In the final engagement of the Punic Wars, the Roman forces brought to war to the very doorstep of Carthage. From 149 BCE until the spring of 146 BCE, they laid siege to the city itself, which is located near the site of modern Tunis. The Romans could probably have won sooner, but incompetent commanders hamstrung their efforts. By the time they finally breached the walls and poured into the city, the Carthaginians had turned every building into a fortress, and armed every citizen.

However, the battle was never seriously in doubt. Although both sides suffered terrible losses, a Roman victory was inevitable once the city itself was invaded. The fall of Carthage represented the demise of the last organised opposition to Roman expansion in the Mediterranean, as the Carthaginians were their major rivals in the early days of Roman civilisation.

Although it is commonly taught that the Romans plowed Carthage under and sowed salt in the new fields, this claim does not appear in any contemporary sources, and appears to be an invention of nineteenth century historians. 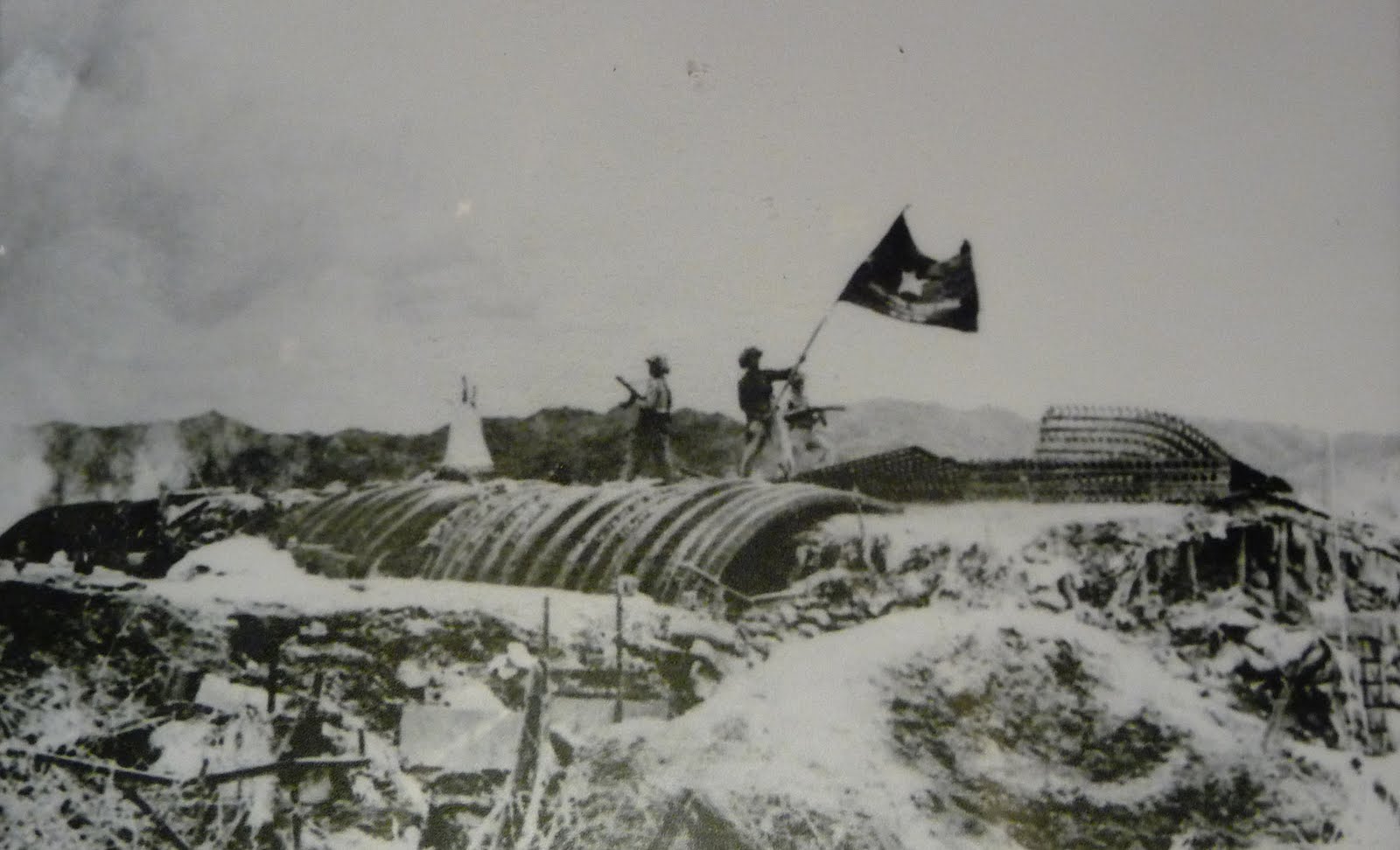