One of the greatest of the Baroque composers, Johann Sebastian Bach was born in Eisenach (in the duchy of Saxe-Eisenach, now a part of Germany). Even in a family as musical as the Bachs, Johann was a standout – in addition to composing, he was also an accomplished player of the violin, viola, harpsichord and organ (although it was the latter he was most in demand for during his lifetime).

Bach’s compositions include the Brandenburg Concertos, the Mass in B minor, the The Well-Tempered Clavier and over 300 cantatas. He lived to be 65, and was a great influence on the composers who followed him, including Mozart, Beethoven, Chopin and Mendelssohn.

One of the best known and most loved composers of all time, Johann Sebastian Bach was 85 years old at the time of his death. In those years, he created such works as the Brandenburg Concertos, the Goldberg Variations, The Well-Tempered Clavier, the Mass in B minor, The Art of Fugue, and the famous Toccata and Fugue in D minor. Although he did not create any new forms, his works broadened and deepened the scope of existing forms.

After his death, several of his sons carried on his legacy as composers in their own right, notably Johann Christian Bach, Carl Philipp Emanuel Bach, Johann Christoph Friedrich Bach and Wilhelm Friedemann Bach. The Bach, it seems, did not stop here.

Generally acknowledged to be one of the greatest, if not the greatest, of the classical composers, Ludwig van Beethoven was born in Bonn, in what is now Germany. However, most of his early creative life was spent in Vienna, where he studied music under the tutelage of Joseph Haydn. Exposed to works by other composers of Vienna (notably Mozart and Bach), Beethoven nonetheless developed his own distinctive style.

At the age of 26, Beethoven began to develop tinnitus, an affliction which would slowly rob him of his hearing entirely. Undaunted, he continued to compose, play and conduct music, and many of his greatest works were written at a time when he was either partially or completely deaf.

The date given here for his birth is actually that of his baptism – no conclusive record exists of his actual birth date, although it is unlikely to have been more than a week or so earlier.

Ludwig van Beethoven is one of the most well-known composers ever. His Fifth Symphony’s opening bar is perhaps the most recognisable musical passage in Western culture – “da da da DAH!” (It’s also the Morse code for V, which is the Roman numeral for 5. Sam Morse apparently liked complicated puns.)

Born in Bonn, Germany in the year 1770, he would rise from relatively humble beginnings to become one of the great composers of his (or any other) era. In addition to his nine symphonies, he also wrote a wide variety of sonatas, concertos, string quartets and a single opera. Among his better known compositions are “Fur Elise” and the Triple Concerto.

He died on March 26, 1827 in Vienna, after a lengthy series of illnesses that had left him deaf and bedridden. His funeral was a massive undertaking, and mourners lined the streets of Vienna as his body was taken to the cemetery. He left behind him a vast musical legacy, and remains one of the most played and performed of composers even today.

A composer of the Romantic school, Johannes Brahms in his 64 years associated with many of the other greats of his era, such as Liszt and Schumann. His works include a dozen sonatas, four symphonies, four concertos, a number of waltzes and a great number of variations, a form which he is particularly known for.

Brahms developed cancer of either the liver or the pancreas which eventually killed him. He is buried in the Zentralfriedhof of Vienna, where he lived in his last years.

Named for then US Secretary of State George Marshall, the Marshall Plan is one of the largest foreign aid schemes ever put in place by any nation. Beginning in 1948 and ending in 1951, the Marshall Plan gave over 12 billion dollars worth of aid to various Western European nations, intending to help them rebuild after World War Two.

In all, 16 nations – Portugal, Iceland, Ireland, the United Kingdom, France, Italy, West Germany, Belgium, Luxembourg, Holland, Switzerland, Austria, Norway, Sweden, Greece and Turkey – received differing amounts to assist in reconstruction, particularly of their industrial capacity and general infrastructure. The plan was originally supposed to last until 1953, but America was unable to afford this largess and the war in Korea at the same time. 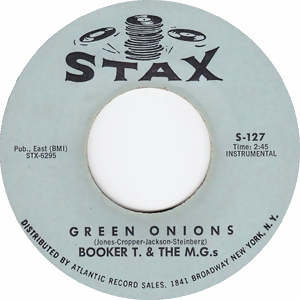 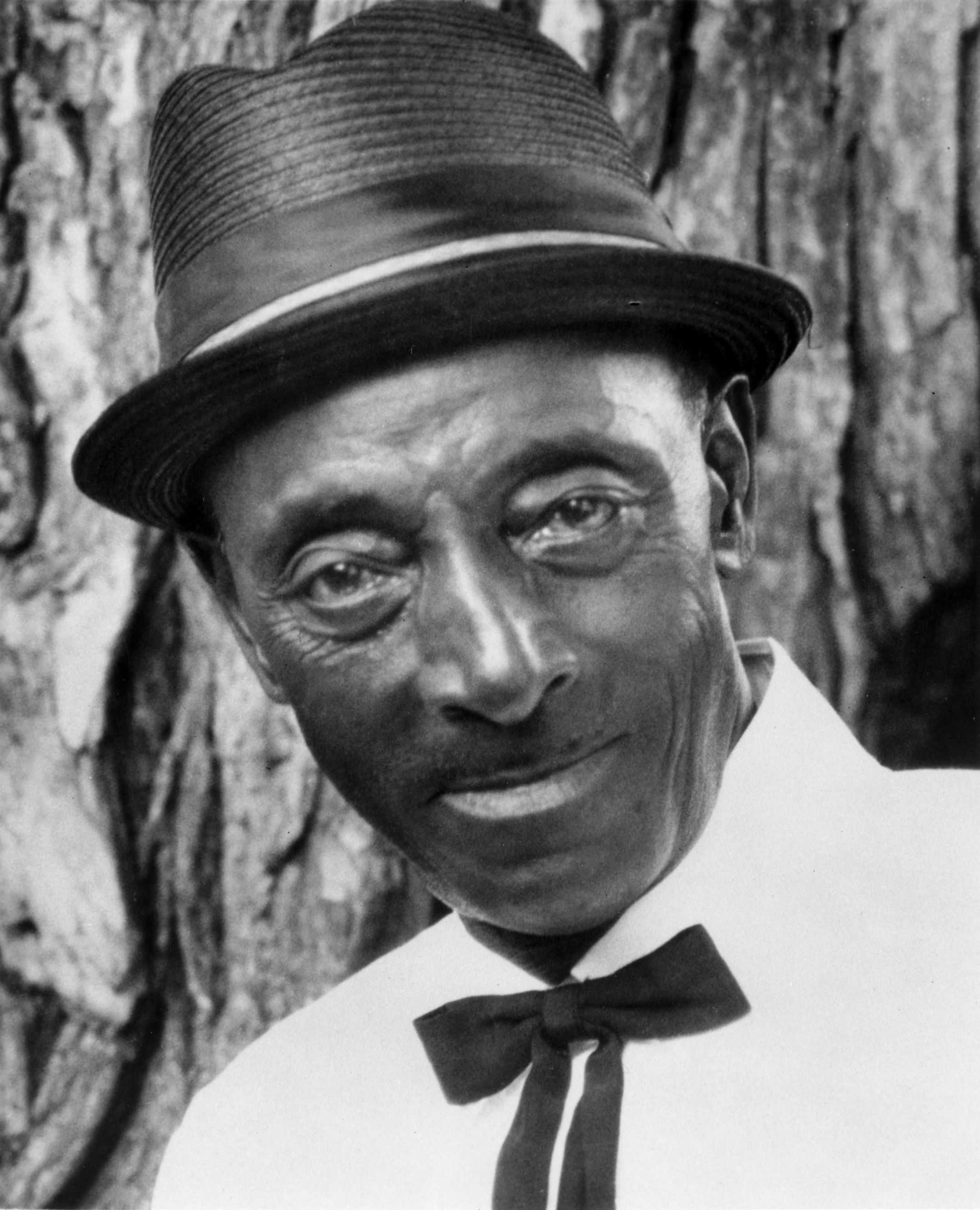 Born Israel Isidore Baline, the composer better known as Irving Berlin was 101 years old when he died. His family came to America in 1893, fleeing the anti-Jewish pogroms of Russia. They settled on the Lower East Side of New York City, where the family got involved in music and Irving’s talents as a musician first came to light.

Over the course of his life, he wrote more than 1800 songs, which included the scores for 19 Broadway shows and 18 Hollywood films, including songs such as “White Christmas” and “There’s No Business Like Show Business” and such classic musicals as “Annie Get Your Gun”. His music was nominated for Academy Awards on eight separate occasions, but he never won one.

It doesn’t seem to have bothered him much, although he did retire from songwriting in the Sixties and spent the rest of his life in relative obscurity in his beloved New York City. 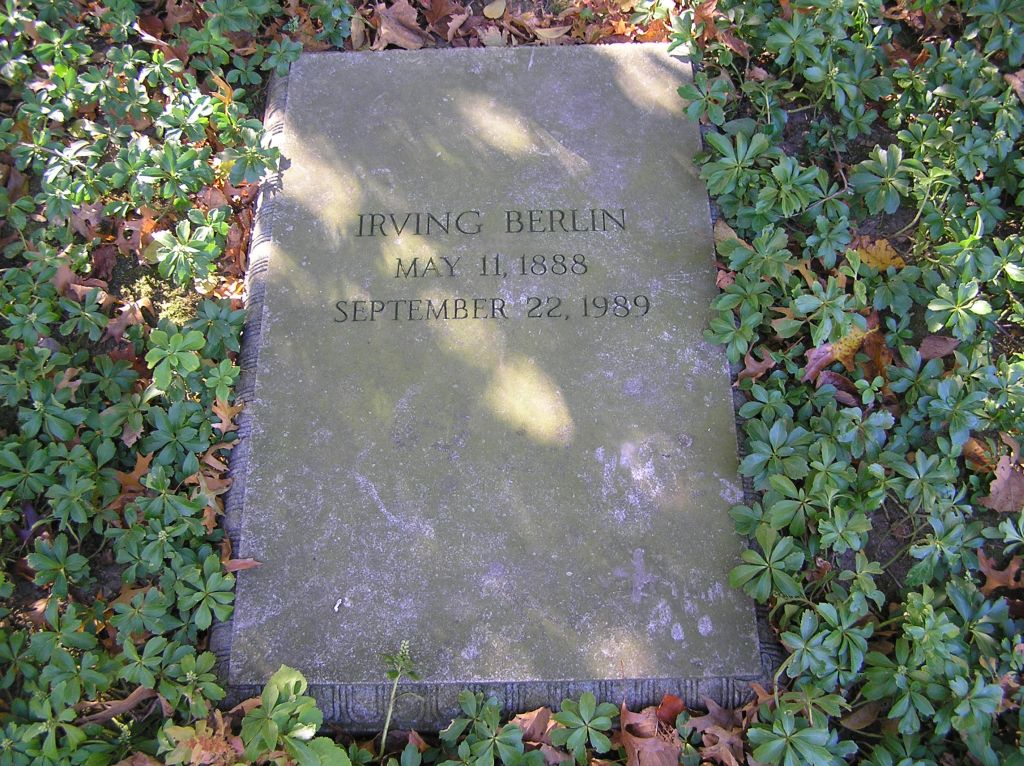