The County Borough of Blackburn was, in 1967, the governing body of the Blackburn area. Blackburn is an industrial town in Lancashire, but one that was declining as a result of the cotton industry’s slow fading away. Perhaps it shouldn’t be a surprise, therefore, that in that year, the roads in the borough had 4000 potholes in them – one for every 26 people living in the affected area.

The newspaper story about this incident, extrapolating from these figures, calculated that there must be two million such potholes in Britain’s roads, with 15% of them (300,000) in London. The fact that there are 4000 holes there is probably the single most widely-known fact about Blackburn, although presumably at least some of them have been repaired in the nearly 5 decades since John Lennon drew them to our attention. 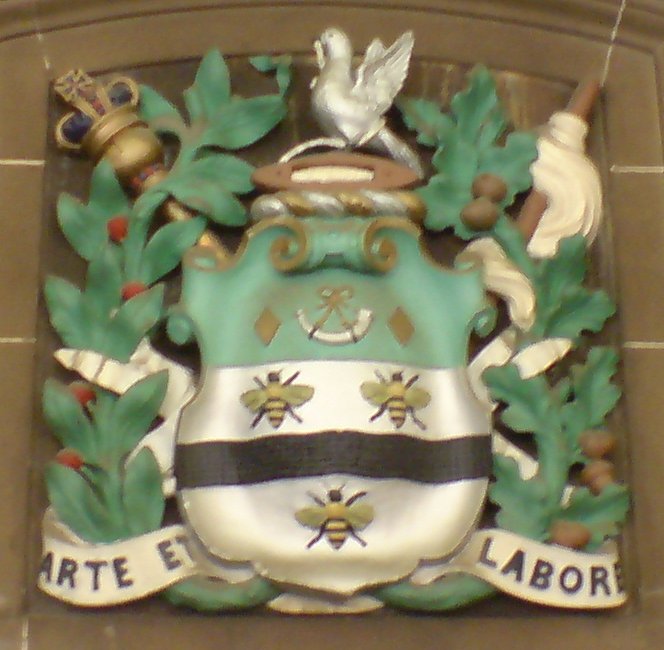 A Day in the Life — The Beatles

Originally recorded for “Sgt Pepper’s Lonely Hearts Club Band”, it was instead decided to release “Strawberry Fields Forever” as a double-A side with “Penny Lane”. It is widely regarded as one of the best songs the Beatles ever made, and one of the greatest exemplars of psychedelic rock.

The song was a top ten hit in the UK and the USA, and reached #1 in Norway and Austria, and was finally included on the “Magical Mystery Tour” album release. It remains one of the most popular Beatles songs, frequently covered by other artists. After John Lennon’s murder, a memorial was created for him in Central Park, New York City, and named after the song.

Although much of “She’s Leaving Home” is fictionalised in its details, the heart of the story – a teenage girl runs away from home – is accurate. Moreover, Paul McCartney’s lyrics capture the emotion of the event, from both the girl’s point of view and that of her parents.

The true story that inspired McCartney was published on the front page of the “Daily Mirror” in 1966, and concerned a 17 year old girl named Melanie Coe. Sadly, Coe’s freedom was short lived, and she returned to the home of her parents less than a fortnight later. 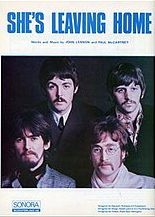 Prudence Farrow (younger sister of Mia Farrow), came to study under the Maharishi Mahesh Yogi at his ashram Rishikesh for the same reason everyone else did in the late Sixties: seeking enlightenment via Transcendental Meditation. The members of the Beatles arrived there a few weeks later, and became fast friends with her – especially John.

Farrow was notoriously serious about her meditation practice, and routinely stayed in her room meditating long beyond the assigned times for classes and sessions – up to 23 hours a day, in fact. Lennon in particular made efforts to drag her out into the world, to remind her that the point of meditation was ecstatic union with the world, not separation from it. She would need to be reminded to attend meals at times.