The facts of the matter are distressingly simple: United States Army troops, under the immediate command of 2nd Lieutenant William Calley, entered the village of Son My in Vietnam on March 16, 1968. They killed an unknown number of people in that village, generally estimated to be between 100 and 400. Some of them were assaulted or raped before their deaths; almost all of them were non-combatants.

The army covered it up. An investigative committe headed by one Colin Powell whitewashed the incident, and so it might have remained, had not some of the men in the unit (and others who knew them), made great efforts to bring it to the attention of the American government and media. Investigative reporter Seymour Hersh began investigating the story nearly a year after the events of the massacre, and eventually formed a fairly full picture of it, largely from conversations with Calley. The story was published in 33 newspapers on November 12, 1969. It was immediately controversial, and strongly increased opposition to the war in America. Hersh won a Pullitzer in 1970 for his efforts; Calley was convicted of murder in 1971 for his. He was the only person convicted of any crimes in relation to the massacre. 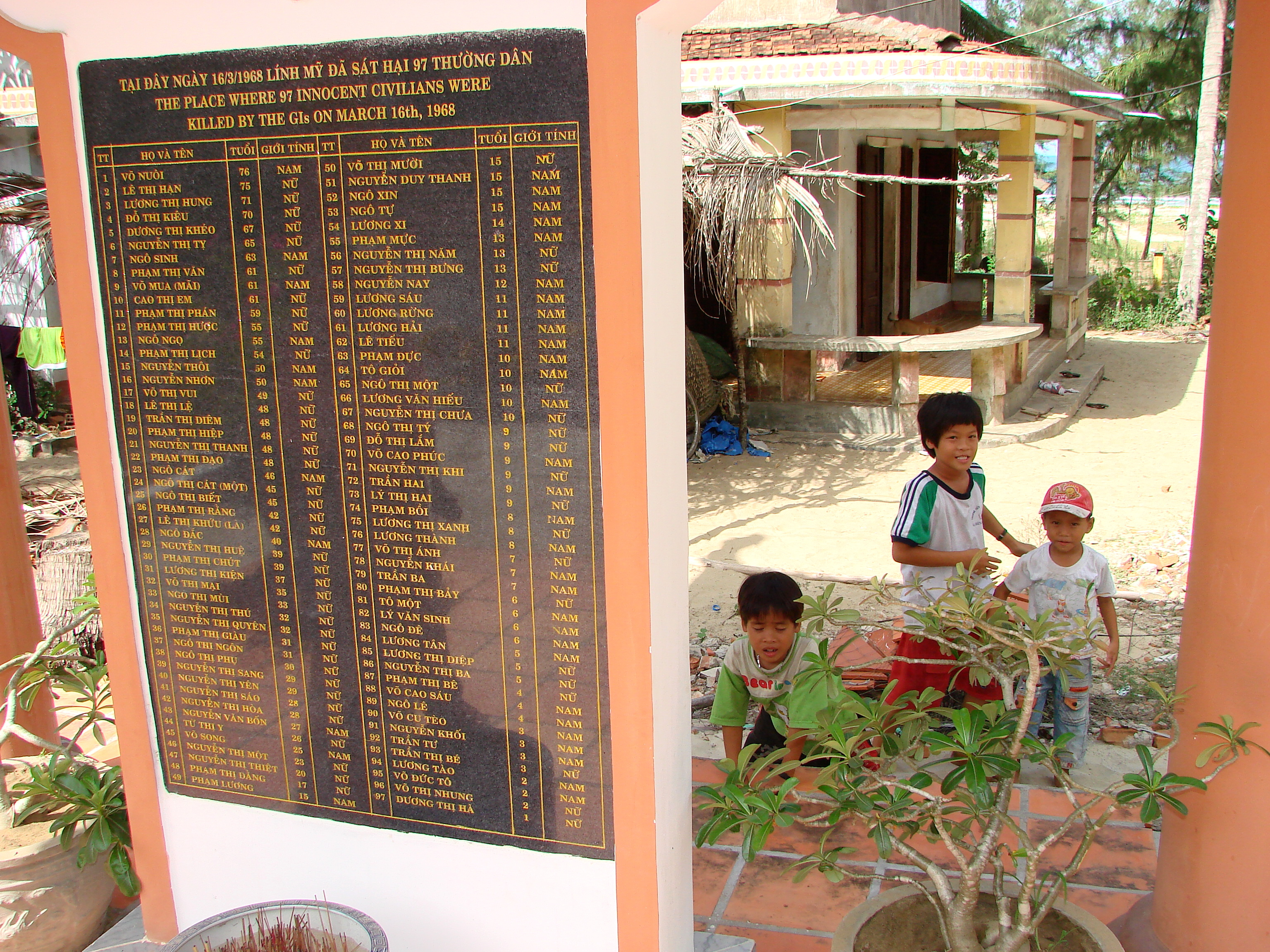