You probably know this one: Mt Vesuvius erupted, not entirely without warning, but far more violently than anticipated, in the year 79 CE (in the reign of Emperor Titus). It is unknown how many people died – the remains of more than a thousand have thus far been discovered, but the population of Pompeii is variously estimated between 10 and 25 thousand people, with another 5000 at Herculaneum.

The eruption buried both towns in ash and mud, altered the course of the river Samo (which had flowed past Pompeii) and pushed the coastline out to sea (so that Pompeii was now inland instead of coastal). It remains the largest and deadliest of over 40 recorded eruptions of Vesuvius, although it appears that there may have been even earlier eruptions on an even greater scale.

Mt Vesuvius remains the only active volcano on the European mainland, most recently erupting on 18 March, 1944. Although the volcano has been quiet since then, it remains active, and future eruptions are regarded as inevitable.

The heroine and role model of every goth woman who ever aspired to the title of Queen Bitch, Countess Elisabet Báthory was a Hungarian noblewoman most famous for bathing in the blood of virgins in order to preserve her youthful appearance.

In 1610, she was arrested along with four of her servants. Three of the servants were later convicted and executed, with the fourth being sentenced to life imprisonment. Bathory herself was never convicted, but remained under the house arrest that had been instituted from the first. Four years later, it appears that she starved herself to death.

By Unknown – [1]; Copy of an old portrait, Public Domain, Link

When Mount Vesuvius erupted in 79 CE, it did so with considerable force. The very shape of the mountain was changed, and the course of the nearby Sarno river was altered. For these reasons, Pompeii – and the neighbouring town of Herculaneum – were lost for centuries.

But in 1599, a attempt to dig an underground channel to modify the river’s course stumbled upon the buried ruins of Pompeii. Over the next few centuries, it would become one of the most well-known archaeological sites in the world, and provide an incredible window back into a time when the Roman Empire was in its heyday. 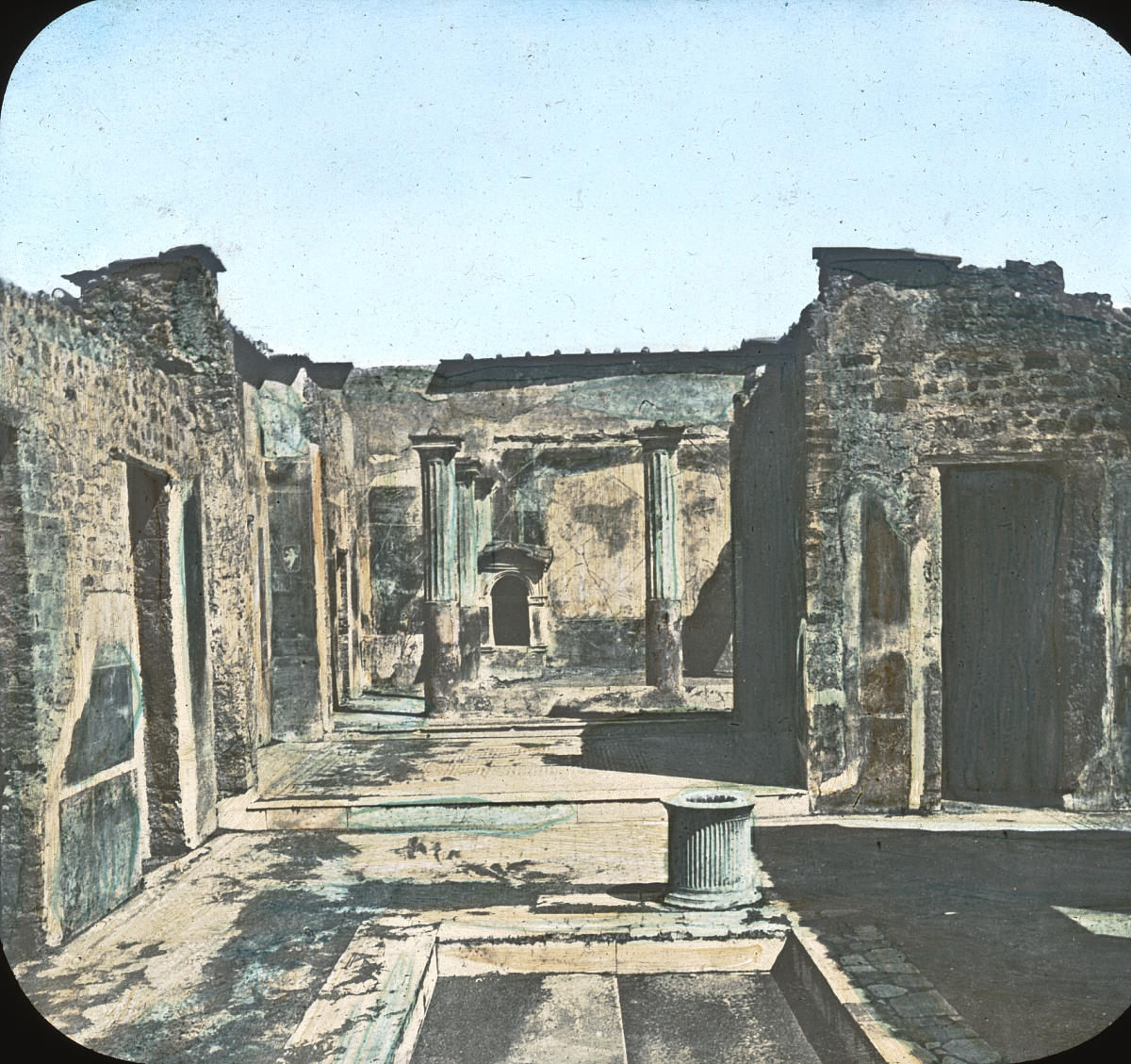 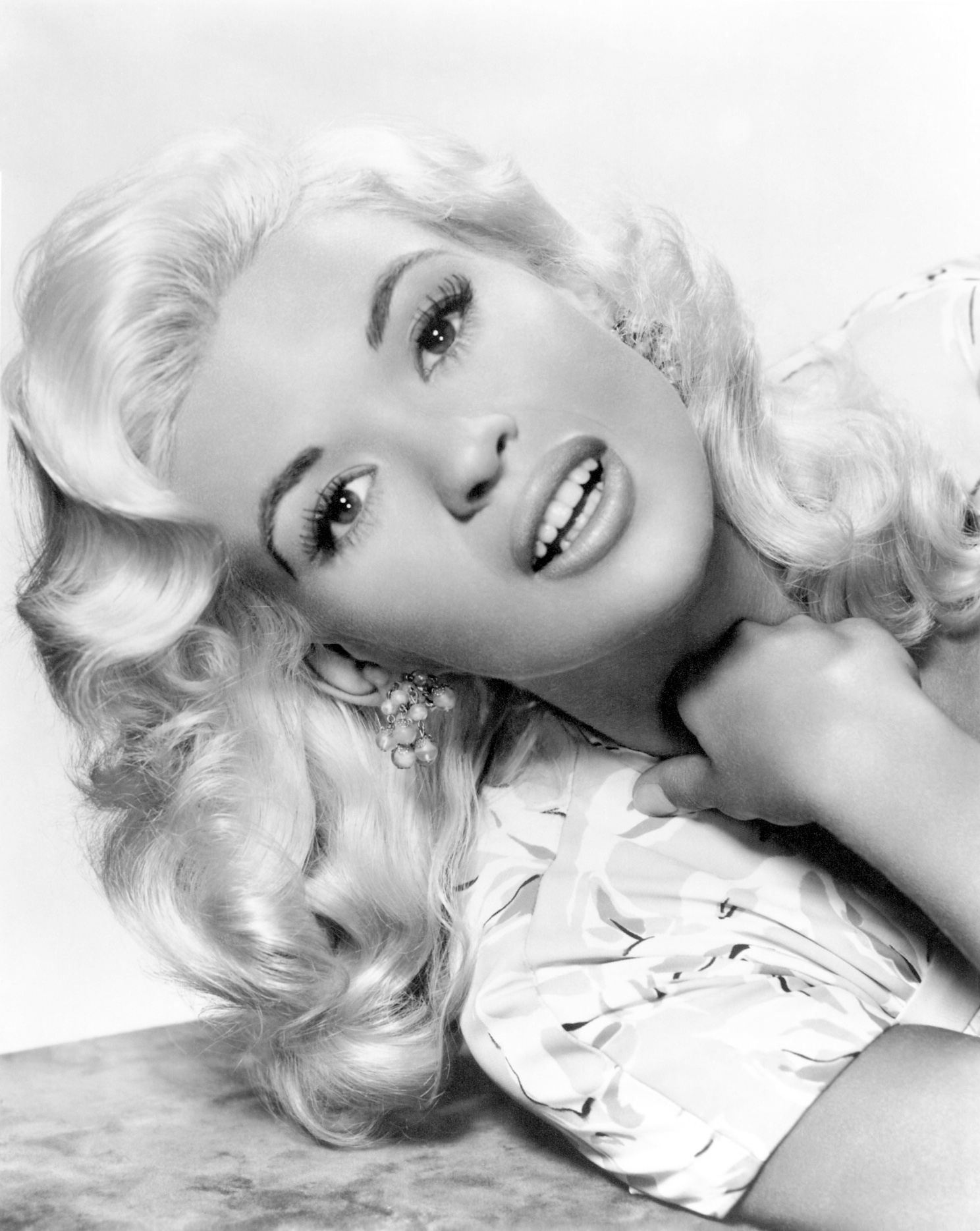