One of the most well-known Middle Eastern poets in the West, largely due to an apparently neverending series of translations of his Rubaiyat, Omar Khayyám was also a mathematician, an astronomer, and as his poetry tends to indicate, a philosopher. He’s one of the few people in history that could have dealt with Leonardo da Vinci as an equal, a true polymath whose work remains influential even today. Notably, he was one of the reformers who modified the Persian Calendar in 1079 – the new calendar, known as the Jalali calendar, is still in use (with some minor corrections) in Iran and Afghanistan.

Of course, he was also damned cool – legend has it that he was a boyhood friend of Hassan i Sabbah (and if you don’t know who he was, you’re in for a surprise), while modern historical research has uncovered evidence suggesting that he devised a heliocentric model of our Solar System centuries before Copernicus. Frankly, he’s a candidate for interesting historical fictions just waiting to happen. 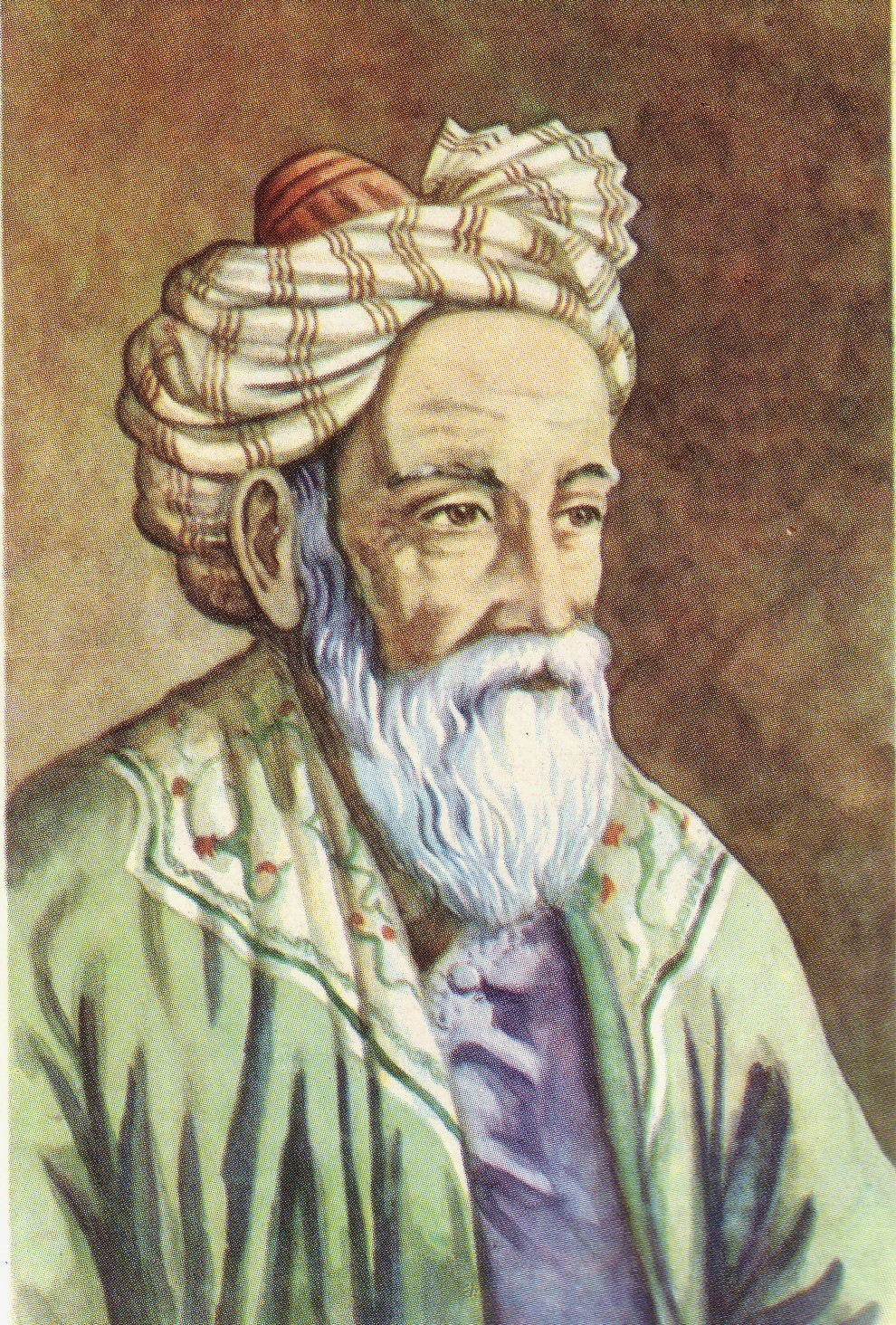 By The original uploader was Atilin at French Wikipedia. – Transferred from fr.wikipedia to Commons by Bloody-libu using CommonsHelper., CC BY-SA 3.0, Link