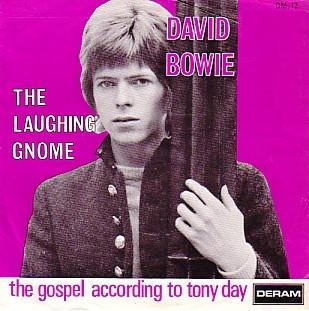 Also known as “Aloha from Hawaii Via Satellite”, this Elvis Presley concert was broadcast live from the Honolulu International Centre to South East Asia and Oceania. 28 European countries saw it the following day, while citizens of the USA had to wait until April to see it on tv (its original broadcast date conflicted with Super Bowl VII).

Of course, there was another way to see it: you could buy a ticket. Tickets went on sale in Hawaii a week before the concert, and all the funds raised by the concert (US $75,000) were donated to the Kui Lee Cancer Fund. That figure includes $1000 donated by Elvis himself, who took no payment for his performance. The concert cost an estimated $2.5 million dollars to stage, and Elvis Presley Productions claimed that 1.5 billion people watched it, a figure which has largely gone unchallenged (despite that fact that the total population of all the countries it was broadcast to was at that time less than 1.3 billion people).