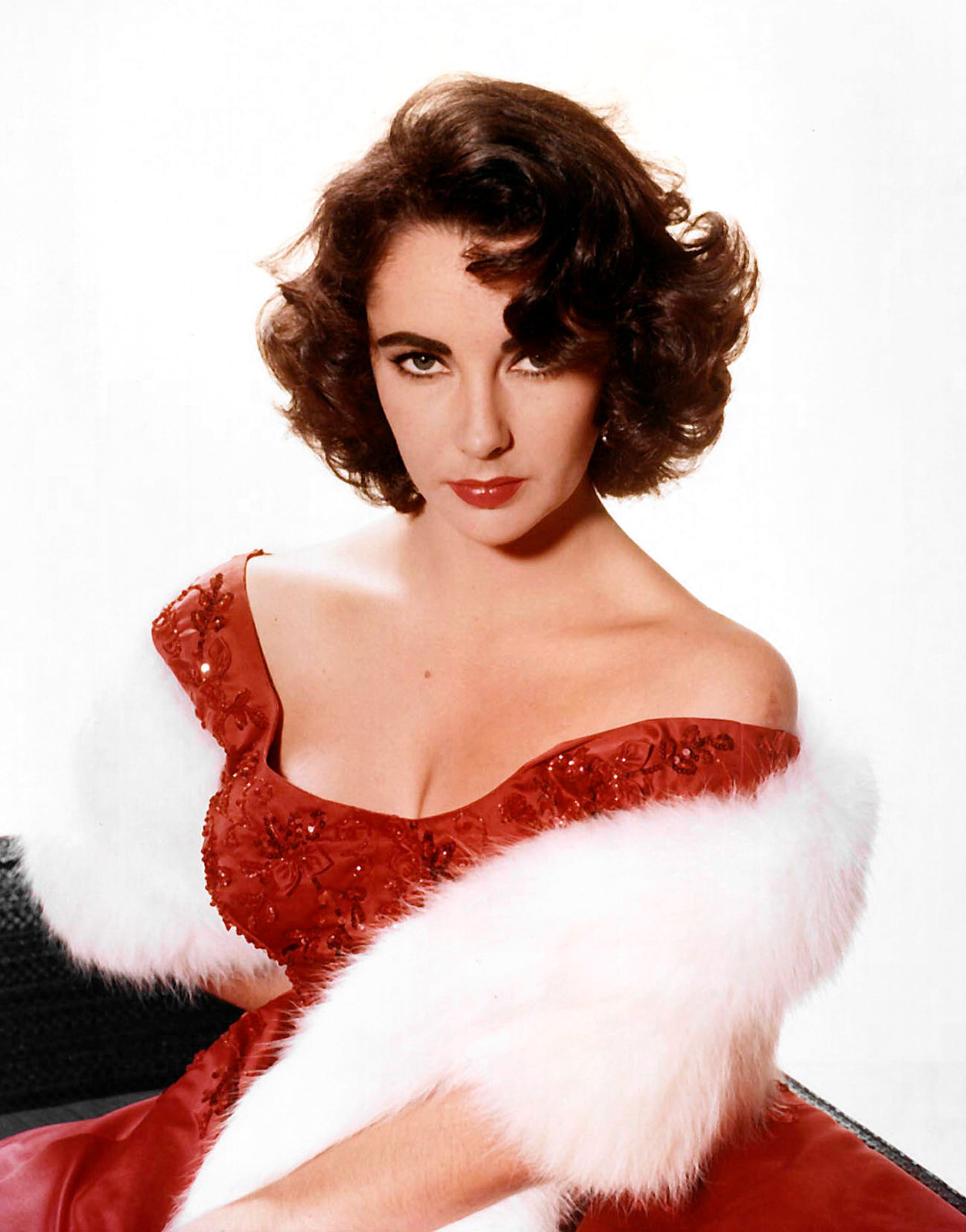 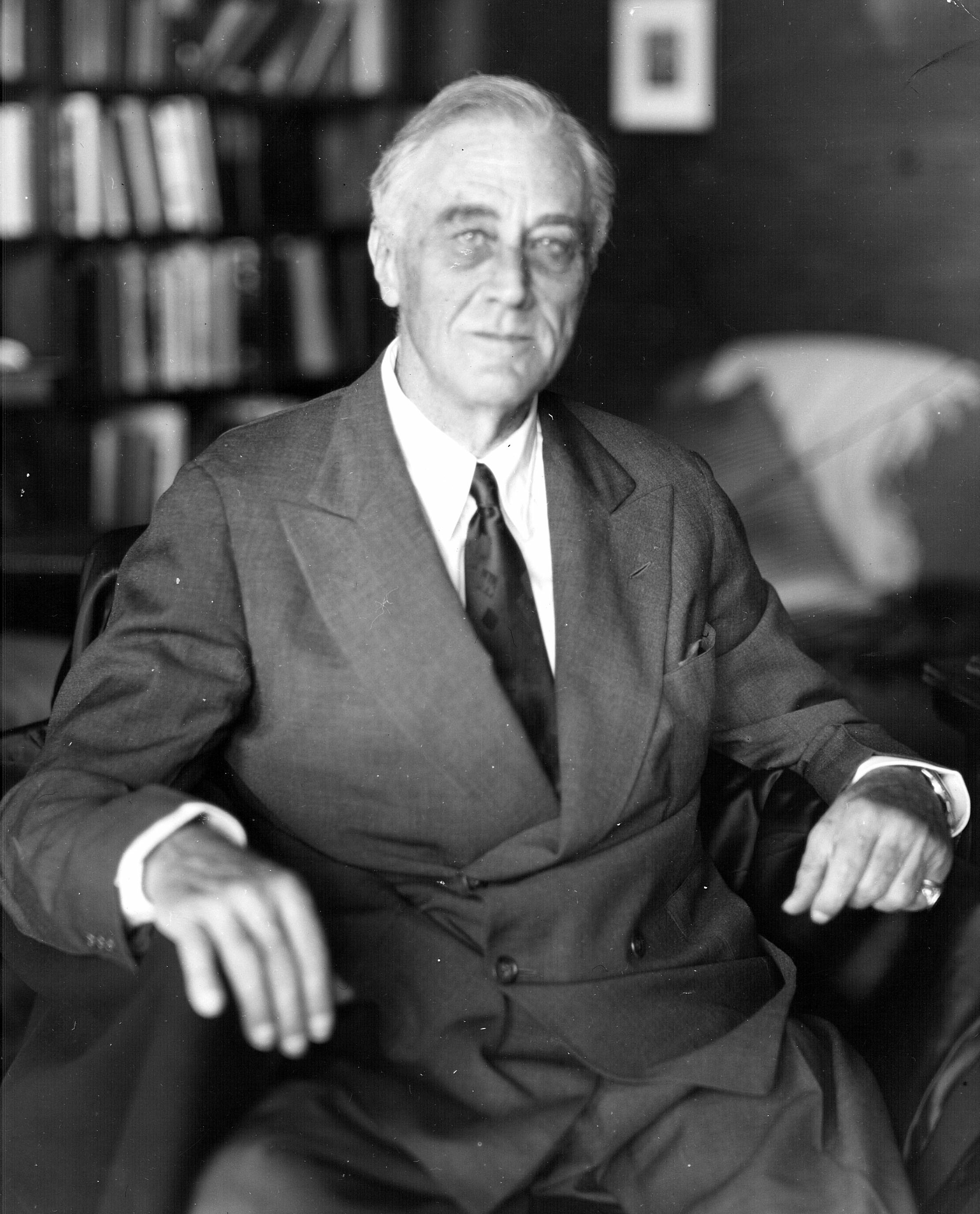 Was it suicide? Was she killed? Or was it an accidental overdose, like the death certificate claimed?

Marilyn Monroe was found dead by her psychiatrist, Dr Ralph Greenson, at some point between midnight and four thirty or so on the morning of August 5, 1962. He called another doctor, Hyman Engelberg, and Monroe is certified dead. Only then are the police called.

The proximate cause of her death was poisoning – an acute barbiturate overdose, as the coroner put it. But there were a number of inconsistencies in the nature of the dose and the apparent method of its consumption. Furthermore, in the course of the investigation, witnesses made a number of contradictory statements (in some cases contradicting not just each other, but also reality), and the evidence – what little there is – is ambiguous.

It is widely believed, even today, that she was murdered, but no charges have ever been brought for that crime. 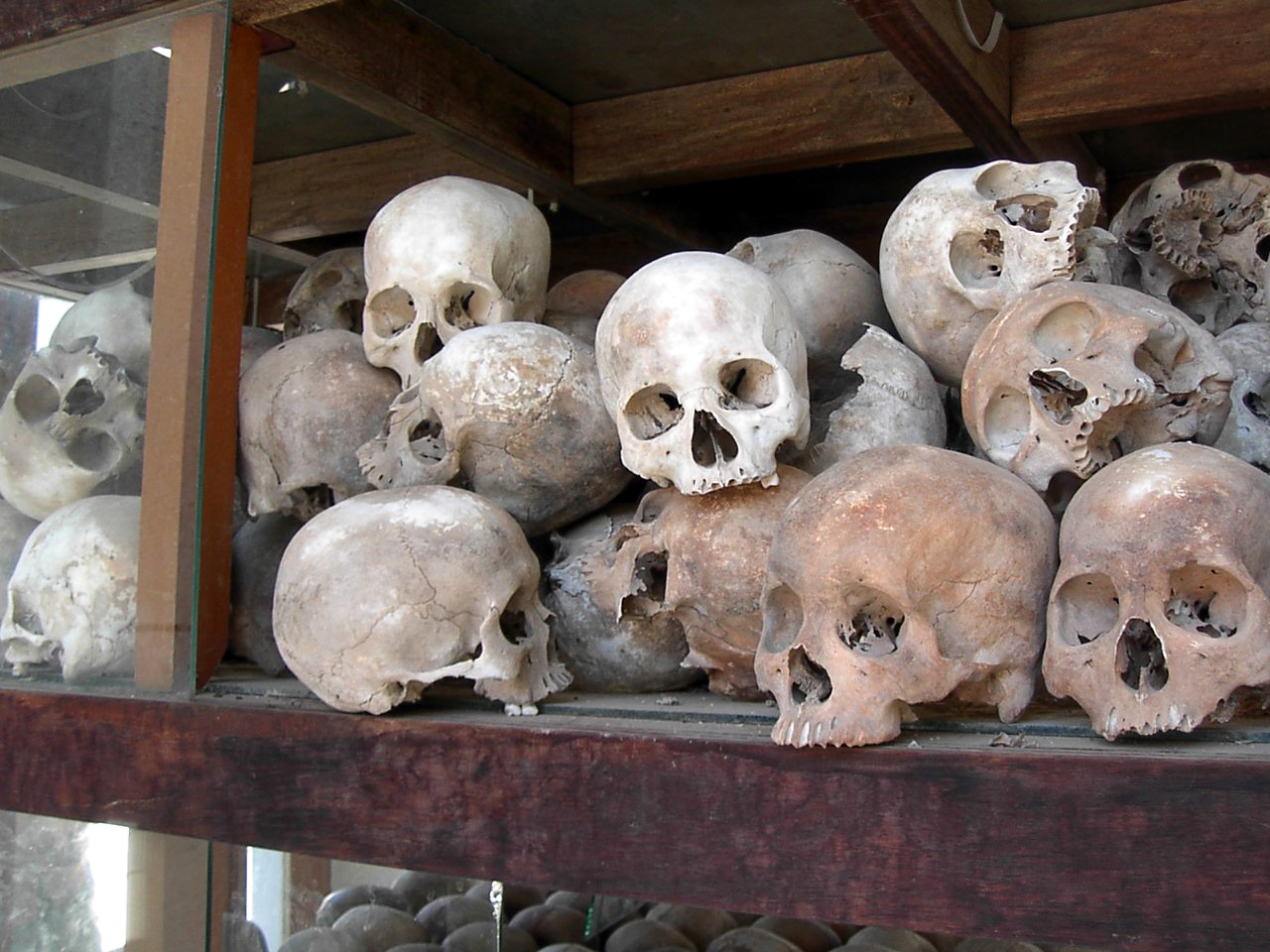 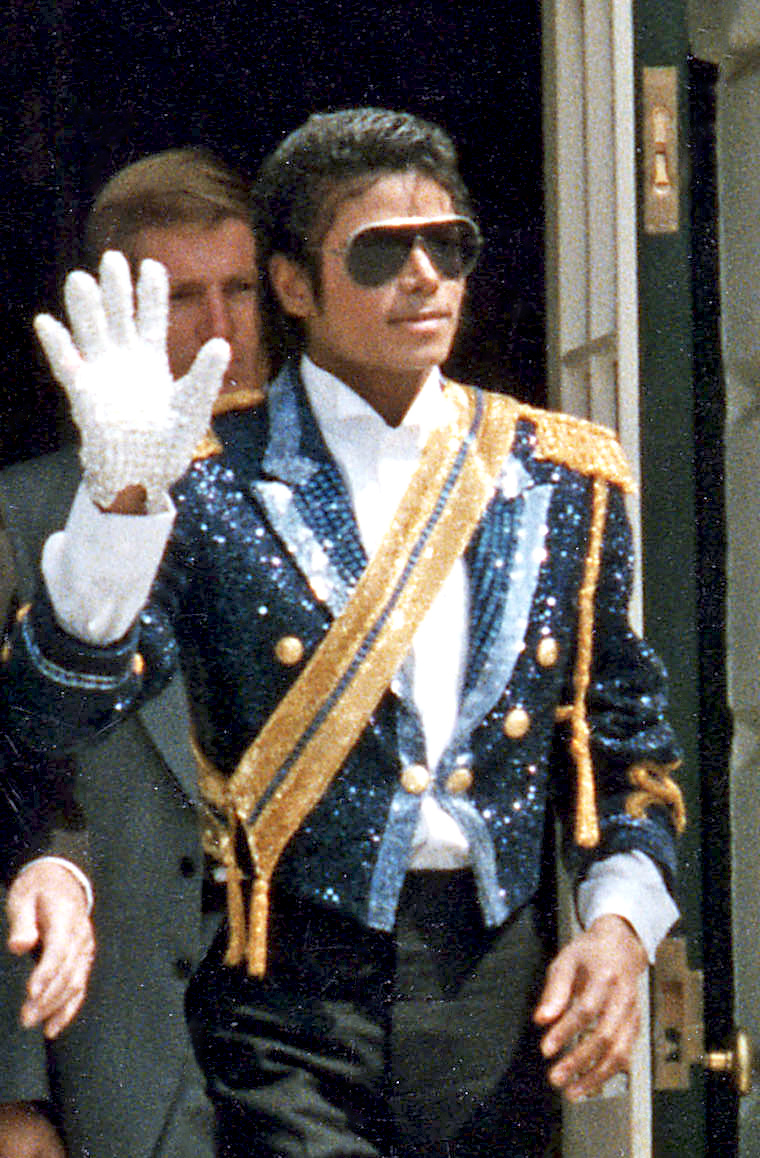 The Los Angeles Police Department began an investigation into the allegations of child abuse made against Michael Jackson on August 18, 1993. Three days later, a search warrant was issued, allowing the police to search Jackson’s home, the Neverland Ranch. No evidence was ever found, according to a police spokesperson.

A subsequent search of the Jackson family home in November also came up empty – but that didn’t stop La Toya Jackson from publically supporting the accusations – although she later claimed that her abusive husband had forced her to do so.

Nothing was ever proven, although for many people it didn’t matter – their minds were made up, one way or the other, long before the investigation commenced.

People always told me: Be careful what you do