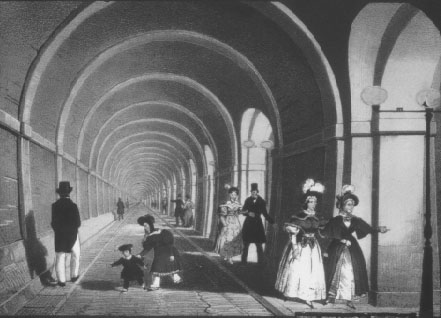 After getting married on March 20, 1969, John Lennon and Yoko Ono proceeded to have possibly the strangest honeymoon ever.

From their room in the Amsterdam Hilton (room 902, the Presidential Suite), they held a series of press conferences each day from March 25 to March 31. Between 9am and 9pm each day, they invited the press into their room, where the couple discussed peace (especially in regards to Vietnam) while sitting in their bed. The wall above them was decorated with signs reading “Hair Peace” and “Bed Peace”.

It’s unclear exactly what effect, if any, this all had on the outcome of the Vietnam War. If nothing else, Lennon’s astute use of his celebrity to get his message out certainly helped to raise the issue’s profile, although it’s arguable he was preaching almost entirely to the converted – by 1969, pretty much everyone already had an opinion about Vietnam… 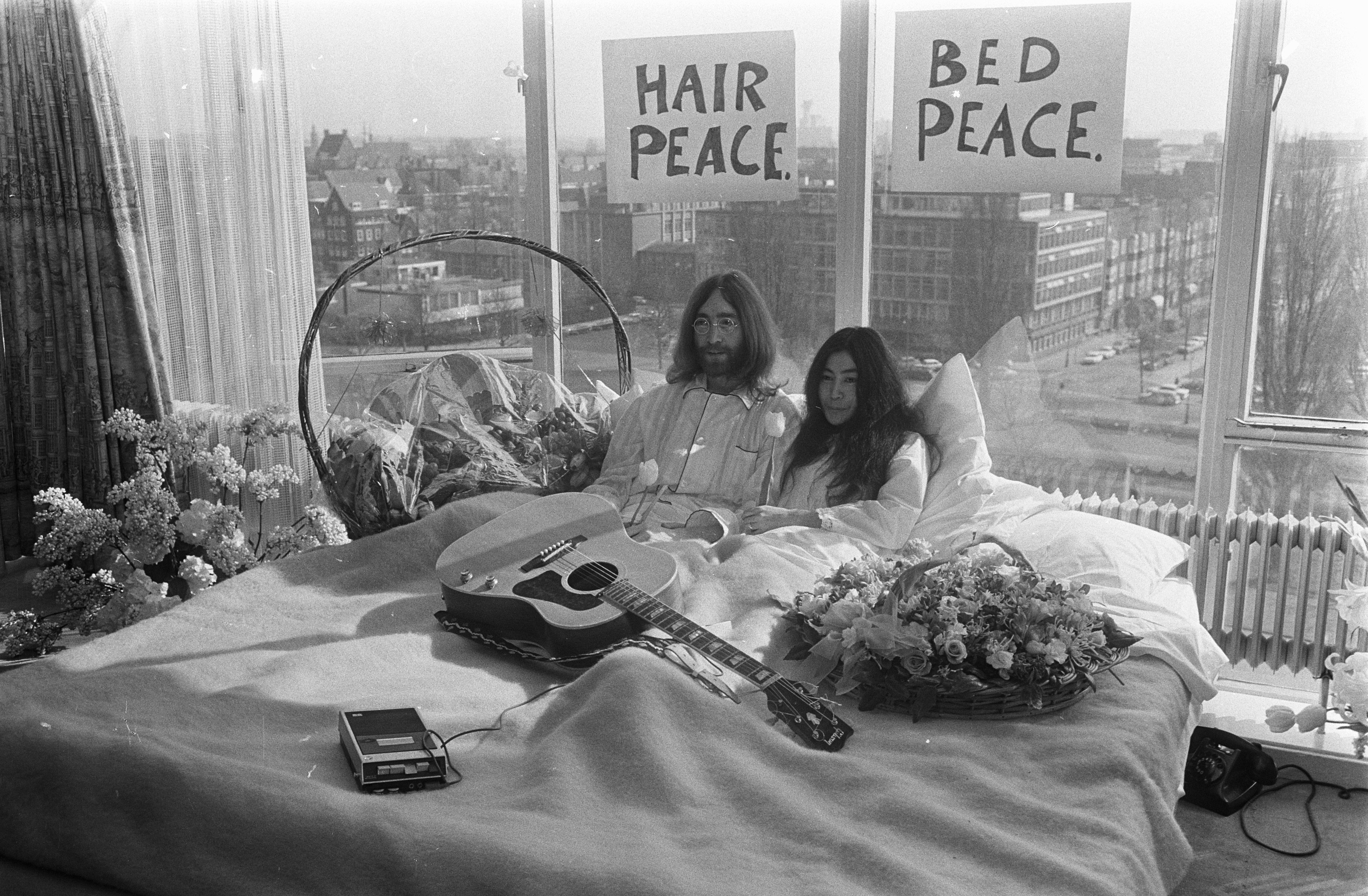 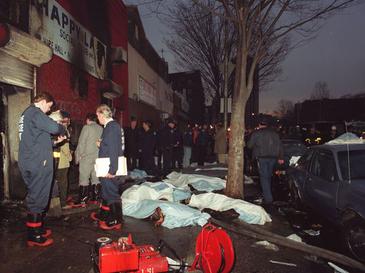