The most recent Ice Age – or more precisely, the most recent glacial maximum of the current Ice Age – ended a little under 10,000 years ago, having lasted some 70,000 years itself. The abrupt climactic changes (abrupt in a geological sense) contributed to mass extinctions of various animal species, notably the woolly mammoth, although it is also believed that hunting by early humans also contributed to at least some of these extinctions.

In geological terms, the end of the last Ice Age is recorded as the transition from the Pleistocene to the Holocene epochs. 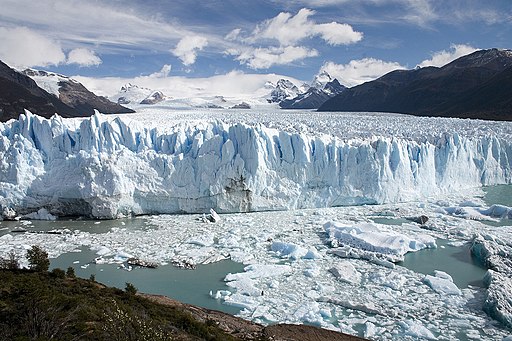