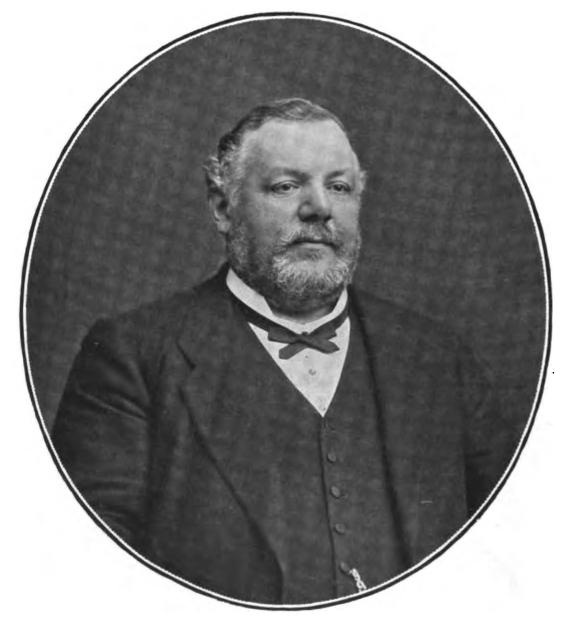 John Lennon’s 30th birthday fell in one of the most tumultuous years of his life. Although he had actually left the Beatles the previous year, he had agreed not to publicise it while the band re-negotiated its contract. So he’d been surprised when Paul released his first solo album in April of 1970, and the media attention surrounding it largely credited Paul with breaking up the band.

His own first solo album would not be released for another two months, and while Lennon’s relationships with his former bandmates (Paul most of all) were strained, he was apparently both pleased and touched when Harrison presented him with a recording of “It’s Johnny’s Birthday” on his birthday.