The Dominican Civil War was not even a week old before Lyndon Johnson decided that it posed a threat to US interests (to be fair to Johnson, the Cuban Missile Crisis was only three years earlier, and Johnson was worried that ‘another Cuba’ was about to form). The US Marines landed near Santo Domingo (the capital of the Dominican Republic) on April 28, and had captured the city within a day or so – the Constitutionalist forces surrendered the city on the following day.

The Dominican Civil War dragged on until September, and American forces remained in occupation until July of the following year, when somebody the US liked could be elected. 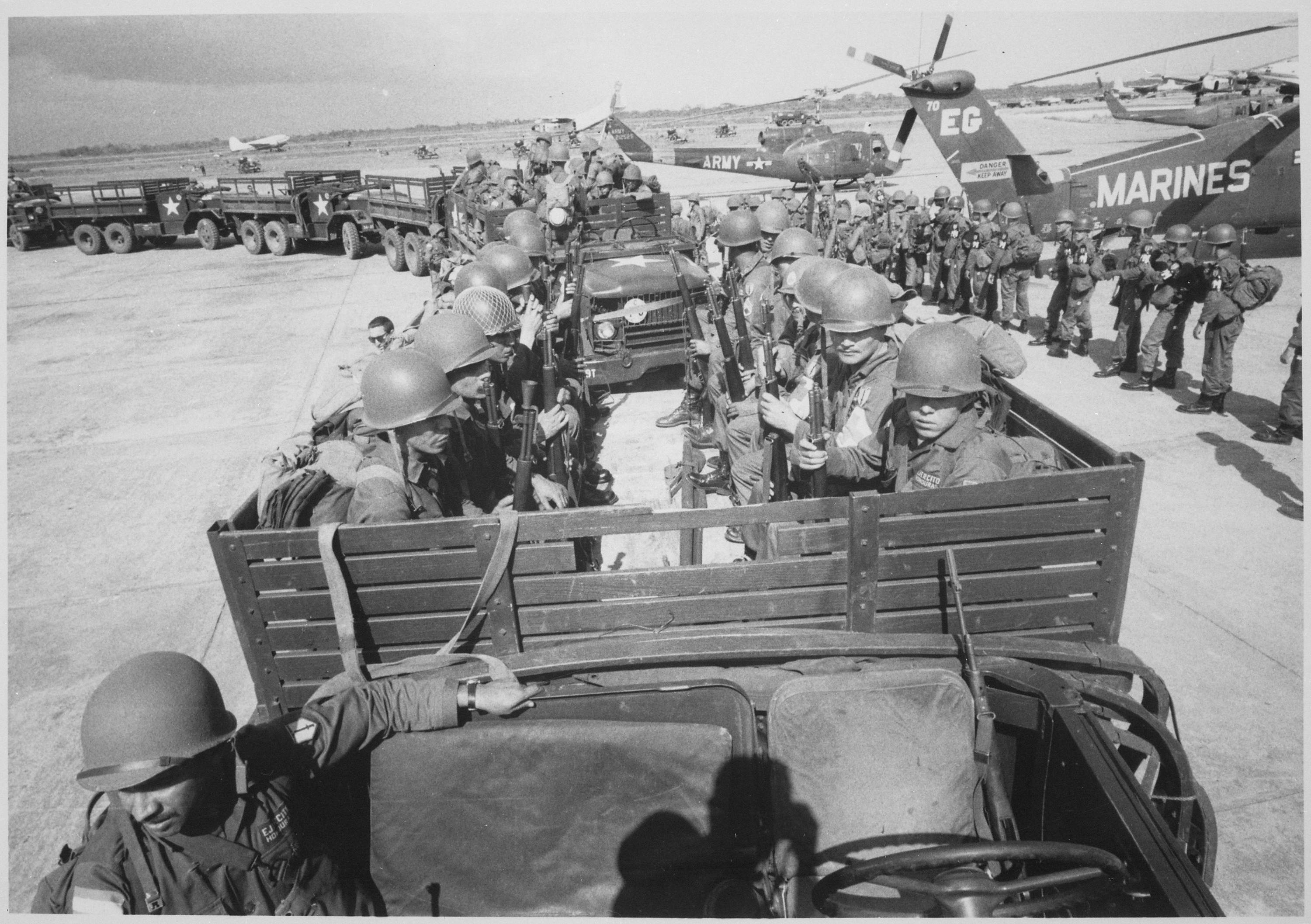