She was the widowed queen of Egypt and mother of the heir by birth of Julius Caesar; he was the man who had exposed and shamed the conspirators that killed Big Julie. She was the last of the last: the last descendent of Ptolemy I, of the thirty-third and final dynasty to rule Egypt independently. They were, legend tells us, besotted with each other at first sight.

Never mind that Mark Antony was married to the sister of his fellow Triumvir, Octavius. Never mind that his dallying in Egypt made it possible for Octavius to raise an army against him in Rome, and lead it to a decisive naval victory over Antony’s forces at Actium in 31 BCE. Never mind that Cleopatra, queen of Egypt, was herself the mother of one of those who stood between Antony and the imperial throne.

Blinded By Love — The Rolling Stones 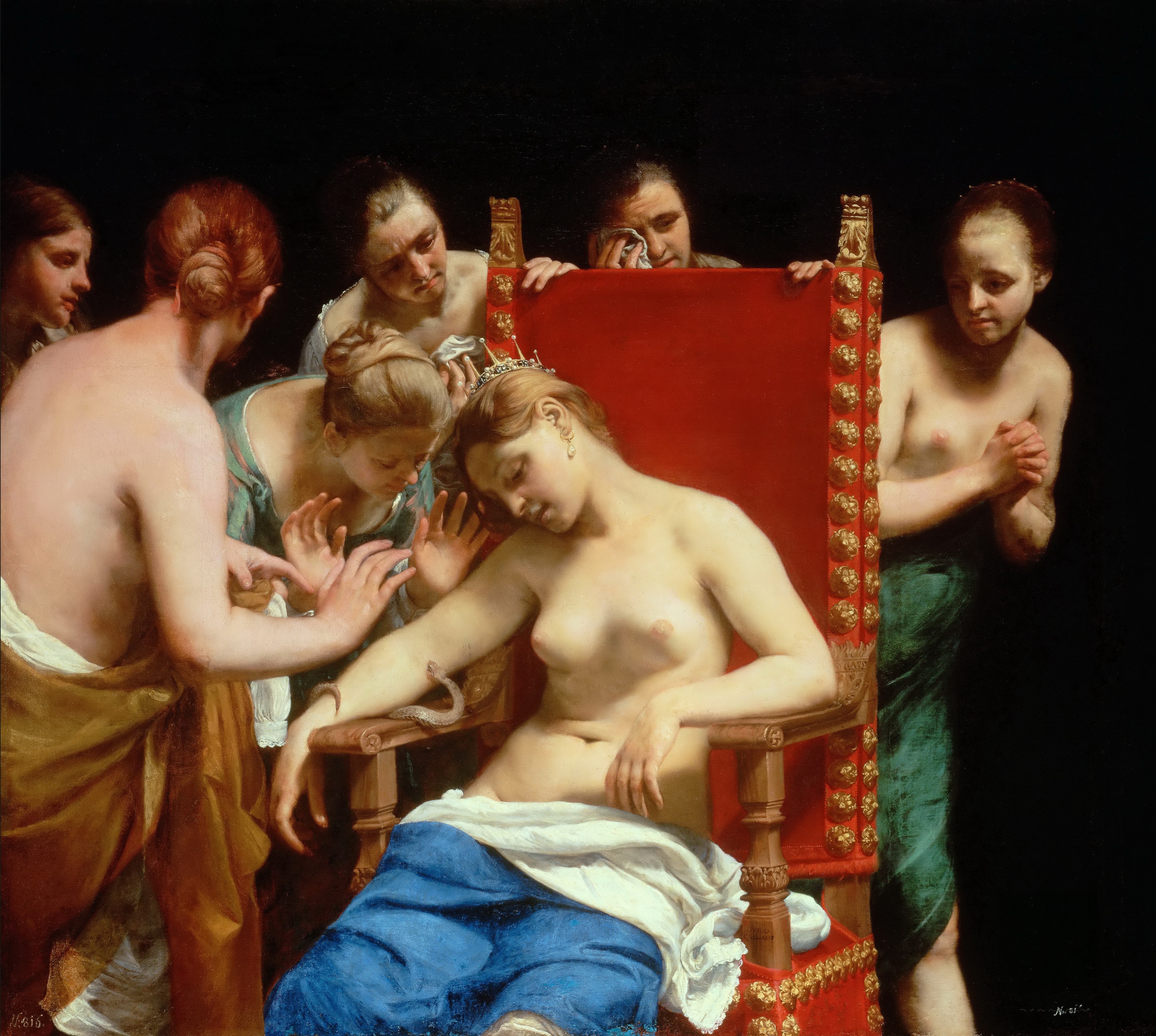