Charles I, King of the Franks, was one of the most influential men in European history. His becoming King of the Franks was due to the death of Pepin the Short, “Mayor of the Palace” and king in all but name. But Charles – soon to be known variously as Charlemagne or Carolus Magnus (in the Latin) – found that not all of the Franks assented meekly to his rule. Acquitaine rebelled and had to be reconquered. Meanwhile, Charles had married the heiress to the throne of Lombardy, adding King of the Lombards to his titles in 770.

Before he was done, Charlemagne would succeed in uniting under a single rule more territory than anyone had done since the glory days of Rome, and would in fact be crowned the first Emperor of the Holy Roman Empire (which was, in fact, none of these three things) and known as ‘the father of Europe’. No one would rule as much territory as Charlemagne bequeathed to his heirs for a thousand years, until Napoleon became an Emperor too. 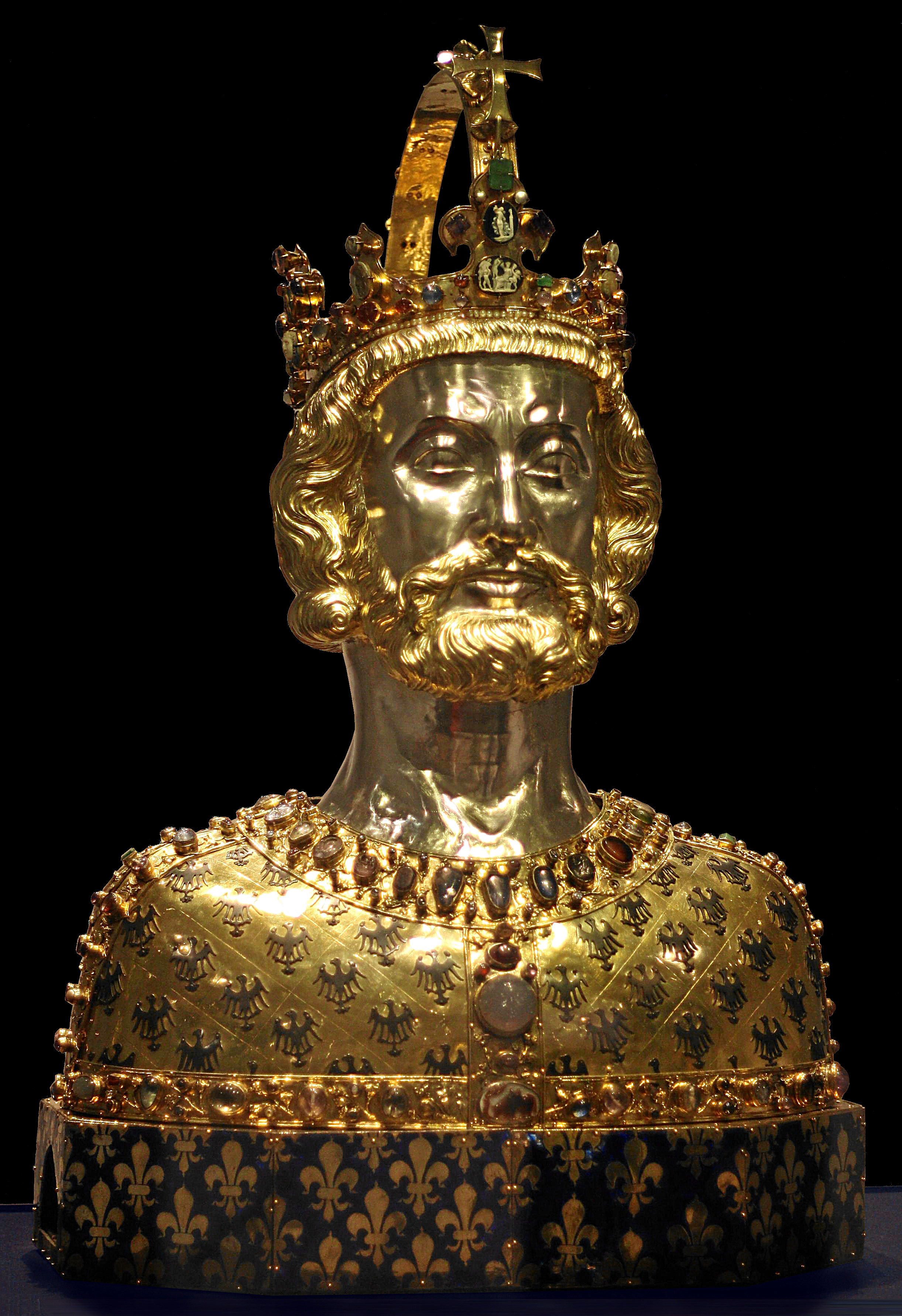 Act I: King of the Franks — Christopher Lee