Although there had been occasional special matches played on a Monday night before 1970, it was not until that season of NFL play that they became a regular feature of the game. The first Monday Night Football game was played between the New York Jets and the Cleveland Browns, at Cleveland Stadium.

The Browns defeated the Jets 31-21, and all the action was relayed to the lounge rooms of America by the commentary team of Howard Cosell, Keith Jackson and Don Meredith. The experiment was a roaring success – even movie and bowling alley attendances dropped on Monday nights as Americans stayed home to watch the games. Monday Night Football has been a regular feature of the game ever since, about to enter its 44th season. 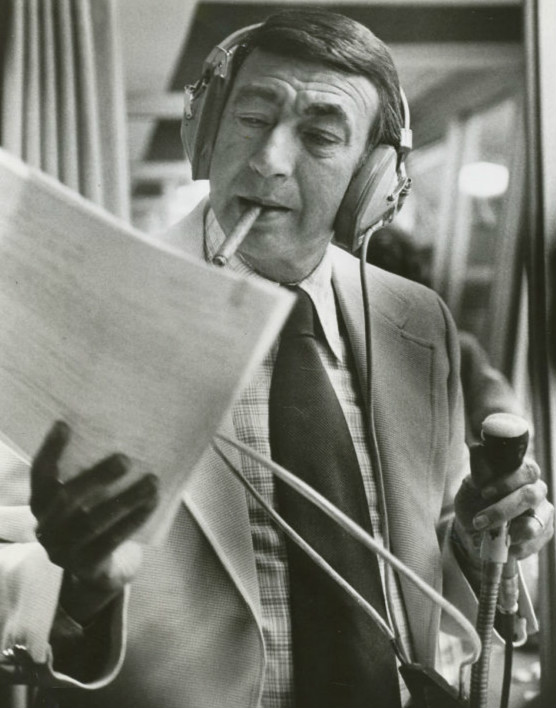 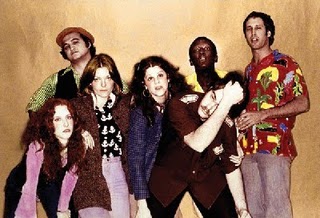 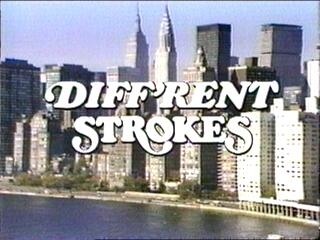 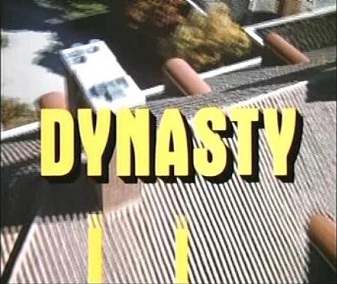 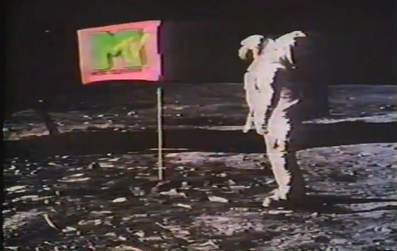