The initial stages of Cromwell’s invasion of Ireland started well for him. His forces triumphed over the Royalist and Irish forces at the battle of Rathmines on August 2, 1649, and Cromwell himself landed in Dublin on August 15, with a fleet of 35 ships. 77 more ships, also loaded with troops and materiel, landed two days later, reinforcing the already substantial forces of Cromwell.

His conquest of Ireland was bloody and brutal. Cromwell’s religious tolerance did not extend to Catholics, whose numbers included the over-whelming majority of the Irish. Cromwell’s invasion marked the beginning of more than three and half centuries of oppression of the Irish Catholic majority by their Protestant British conquerors, ending only in 1922 when the independent Republic of Eire was formed – and arguably not even then, considering the endless fighting between Protestant and Catholic in Northern Ireland even today.

Another thing that continues to the current day is the unpopularity of Oliver Cromwell in Ireland, for understandable reasons. 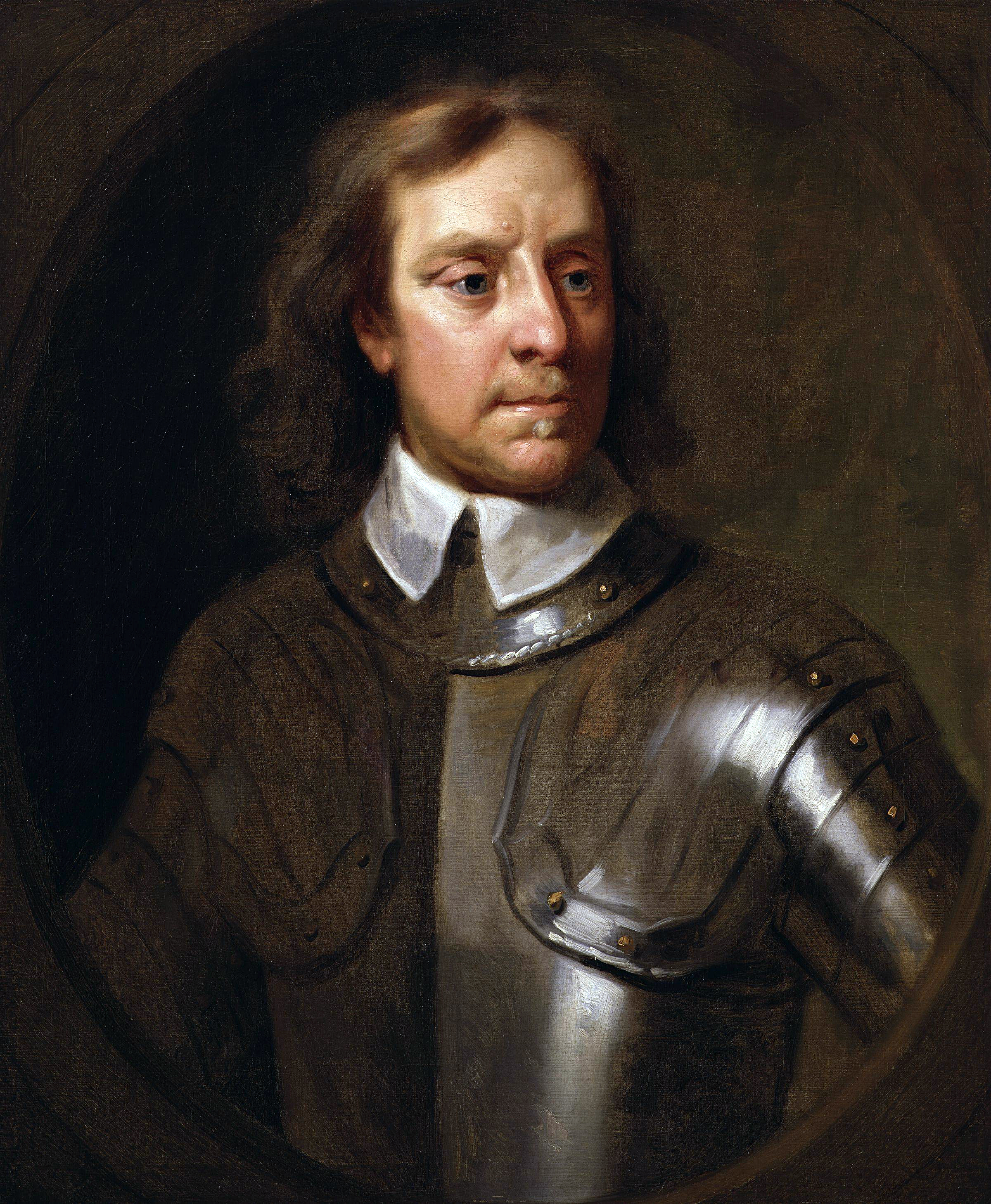