Handel was 74 years old at the time of his death. Unmarried, he left much of his estate to a niece. He had experienced loss of vision after a botched cataract operation eight years earlier, which had curtailed his output.

Handel’s musical compositions included 42 operas, 29 oratorios, numerous arias, chamber music, a large number of ecumenical pieces, odes and serenatas, 16 organ concerti and more than 120 cantatas, trios and duets. His best known work is the Messiah oratorio, which featured the Hallelujah Chorus. Handel was an unusual composer. Influenced by the great composers of the Italian Baroque and the middle-German polyphonic choral traditions, he also introduced a range of unusual instruments into his compositions, including the viola d’amore, violetta marina, lute, trombone, clarinet, small high cornet, theorbo, horn, lyrichord, double bassoon, viola da gamba, bell chimes, positive organ and harp – many of which would become more commonly used by composers and musicians as a result of Handel’s popularisation of them. 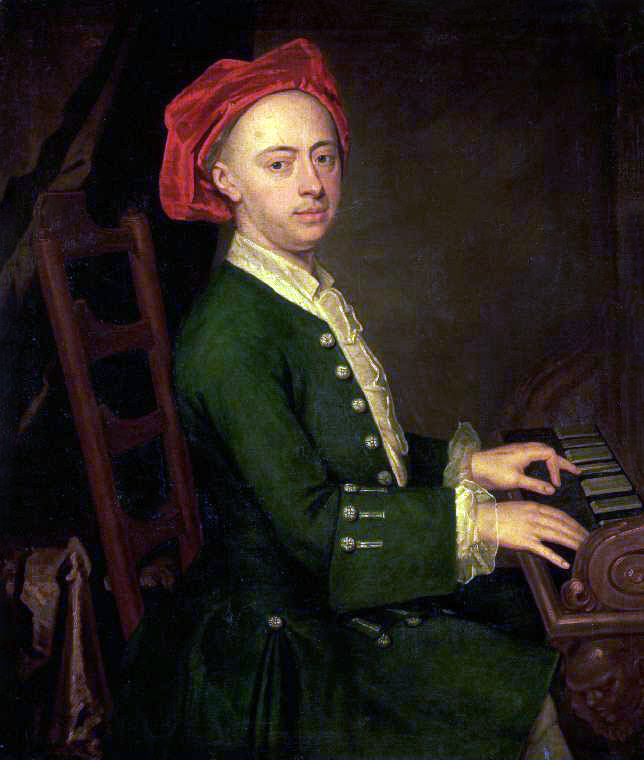