March 31, 1838 — Construction of the SS Great Western is completed 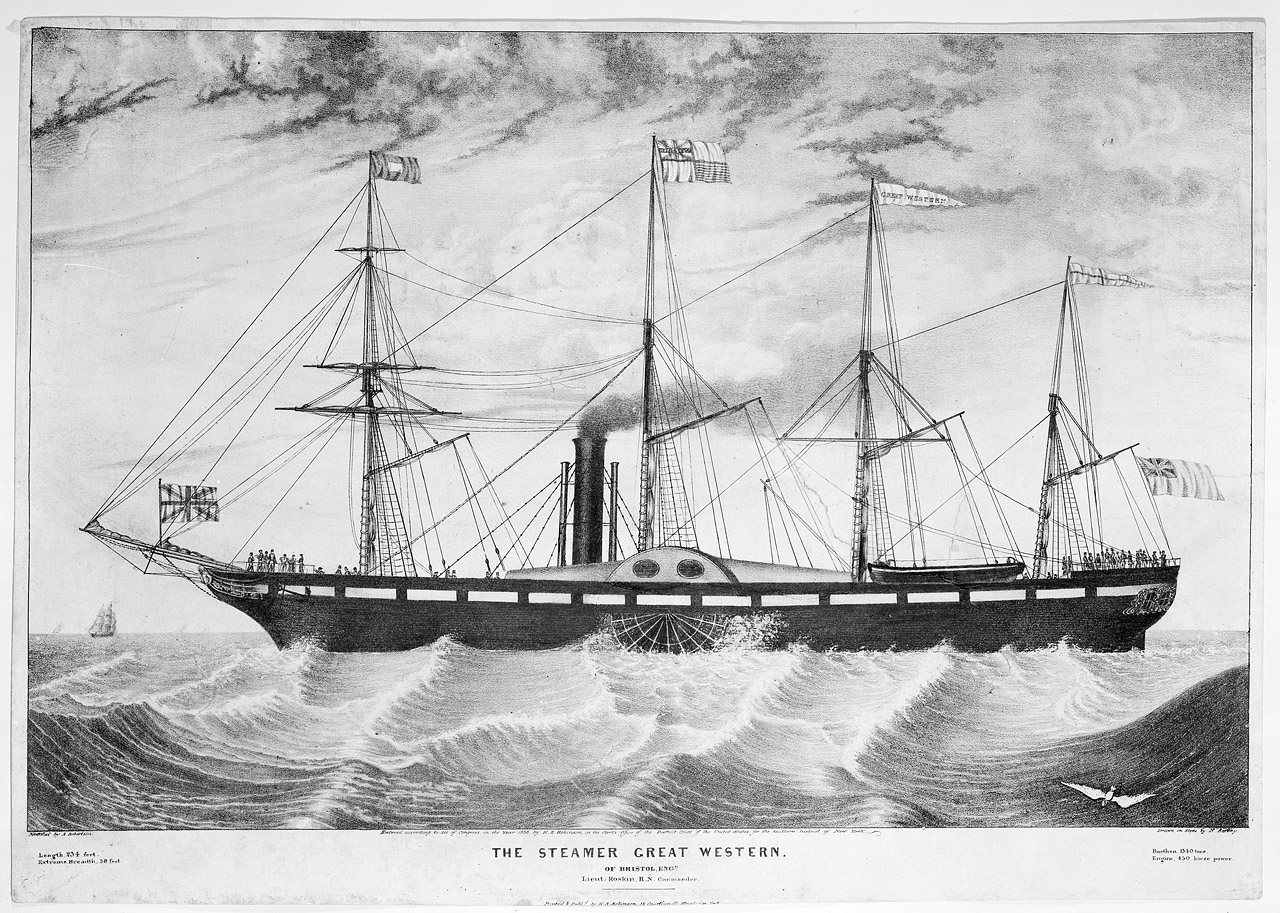 Like Loading...
Tagged  1838, Brunel, Isambard Kingdom Brunel, Mar 31, SS Great Western, The Men That Will Not Be Blamed For Nothing.
Bookmark the permalink.