On October 8, 1963, en route to Shreveport, Louisiana, Cooke called ahead to the Holiday Inn North to make reservations for his wife, Barbara, and himself. When the Cooke party arrived, the desk clerk told them there were no vacancies. While his brother Charles protested, Sam was furious, yelling to see the manager and refusing to leave until he received an answer. His wife nudged him, attempting to calm him down, telling him, “They’ll kill you,” to which he responded, “They ain’t gonna kill me, because I’m Sam Cooke.”

The group drove away calling out insults and blaring their horns, heading for the Castle Motel on Sprague Street in downtown Shreveport. But the police were waiting for them there, and arrested the group for disturbing the peace. The New York Times ran a UPI report the next day, headlined “Negro Band Leader Held in Shreveport,” and African-Americans and their allies in the Civil Rights movement across the country were outraged.

Cooke wrote “A Change Is Gonna Come” inspired by and about this experience. The song went on to become an anthem of the Civil Rights Movement, and is widely considered Cooke’s greatest composition, and one of the greatest songs in the history of popular music. In 2019, then-Shreveport mayor Adrian Perkins apologized to Cooke’s family for the event, and posthumously awarded Cooke the key to the city. 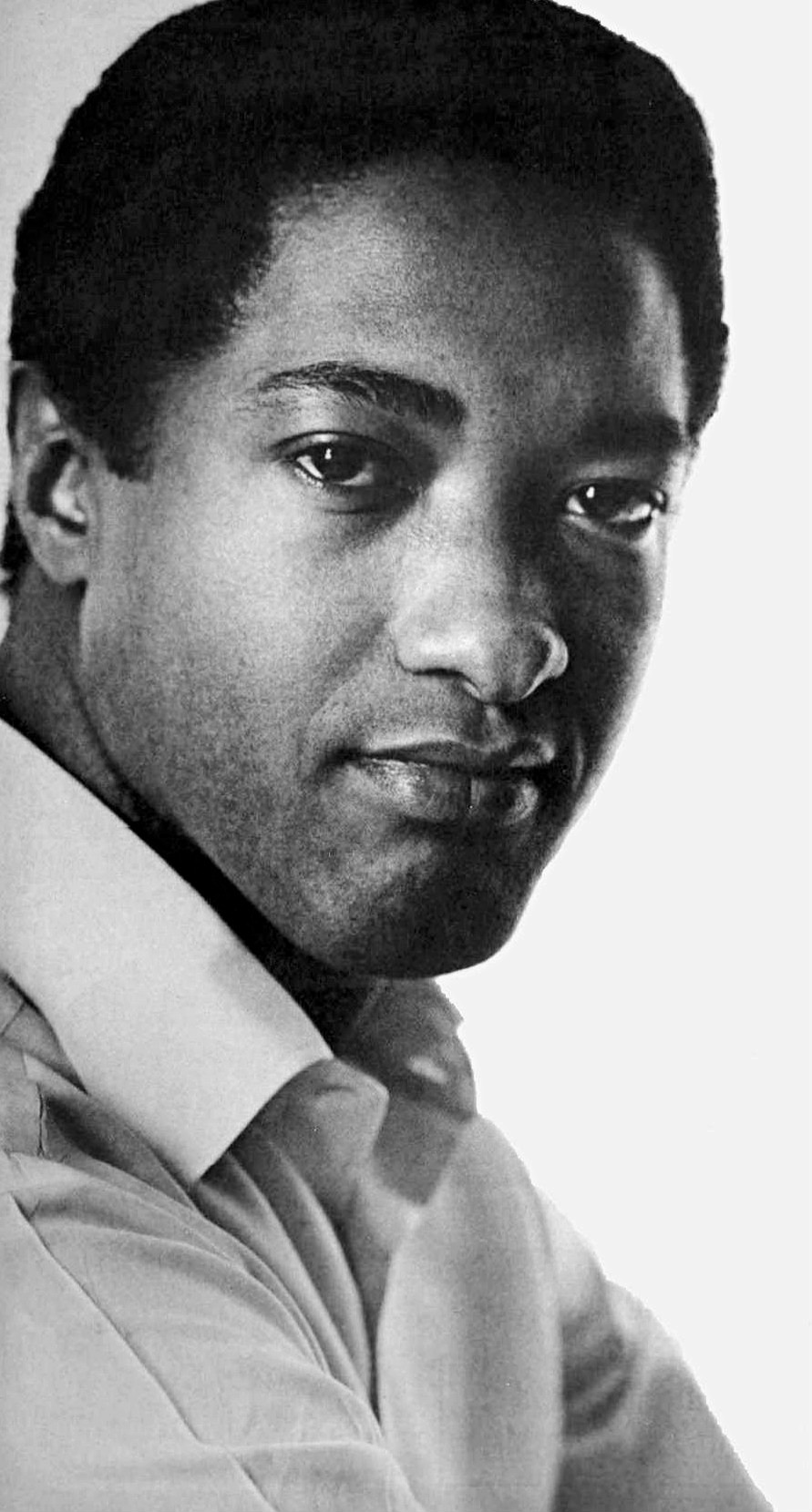