On November 24, 1963, Jack Ruby changed the course of history when he shot and killed Lee Harvey Oswald before Oswald could stand trial for the murder of President John Fitzgerald Kennedy. Since Oswald was in police custody at the time, Ruby was swiftly arrested and brought to trial.

Throughout the course of his trial and later statements, Ruby gave a number of contradictory statements regarding his motives for the murder. One point on which he did remain solid over the years was his insistence that he had acted alone, and was no part of any conspiracy to kill the President. In trial, he was convicted and sentenced to death, a sentence he managed to have overturned in 1965.

However, before his case could be retried, Ruby entered hospital on December 9, 1966. Although he complained only of a cold, doctors diagnosed him with cancer, and he died less than a month later, convinced that his cancer had been artificially created and that he was being murdered. 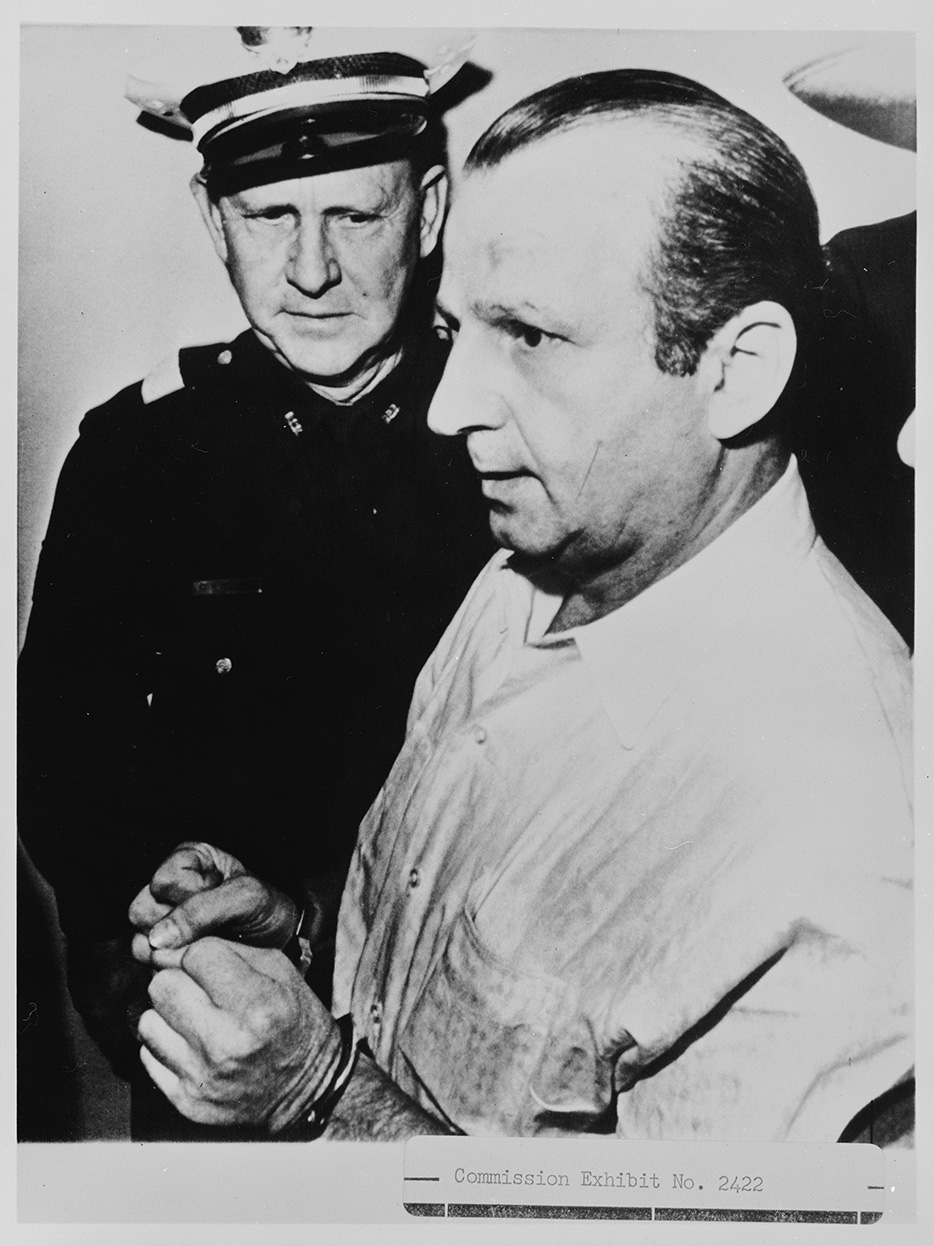