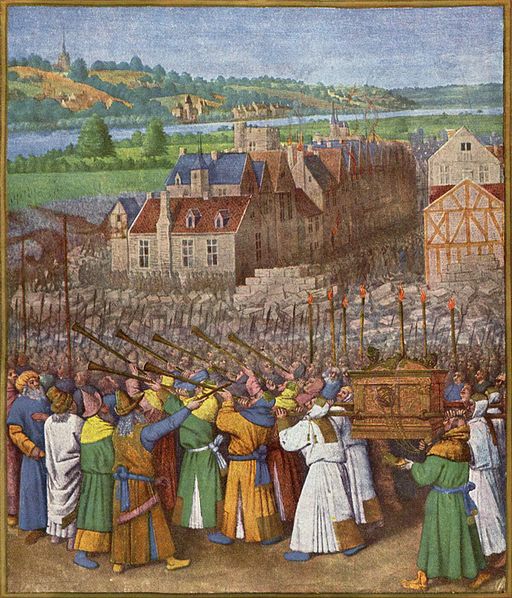 Like Loading...
Tagged  1451 BCE, Canaan, Jericho, Joshua, May 12, The Book of Joshua, The Call, The Walls Came Down, Ussher Chronology.
Bookmark the permalink.