circa 120,000 BCE — The people later to be known as Indigenous Australians first arrive in Australia 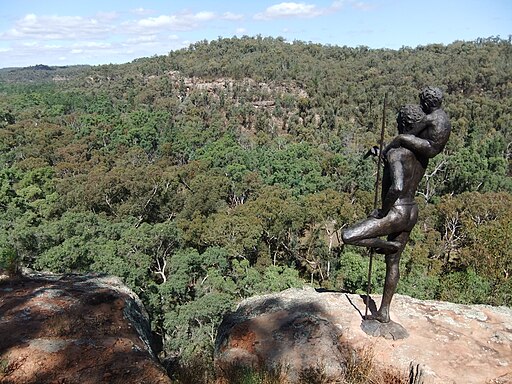