Eparchius Avitus was a member of the Gallo-Roman aristocracy of the empire in his day. He was a strong proponent of keeping Gaul in the empire, even holding his coronation in Toulouse. However, these views were unpopular with the Roman establishment, or rather, what remained of it after the city was sacked by the Vandals earlier that year.

However, he allowed the Vandals to take Hispania, and along with his appointment of other Gallo-Romans to important roles in his administration, this made him immensely unpopular, and he was deposed as Emperor after little more than a year on the throne. 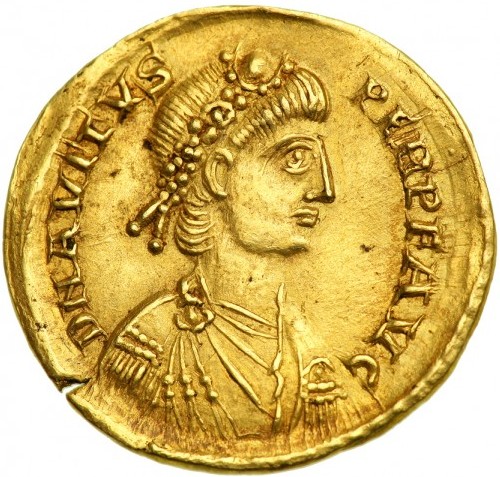