The Australian test cricket team’s chances were looking good at the end of day two of the 1996 Boxing Day Test. The West Indian team was 9 for 233, which put them ahead of Australia’s first innings total of 219 – but not far, and with only one wicket in hand, everyone knew that they wouldn’t last long into the third day.

Glenn McGrath was a big part of that. Over the first two days of the test, he’d bowled 5 for 50, conceding the lowest average runs per over of any Australian bowler, at 1.66. Althougher this low rate was equalled by Gillepsie, he bowled only 3 overs – McGrath bowled 30.) And he’d managed 11 maiden overs in that time.

Sure enough, the last West Indian wicket of the first innings fell early on the third day of the test – followed by every single Australian wicket. The West Indians were back at bat that afternoon, and handily defeated the Australians with two days to spare. 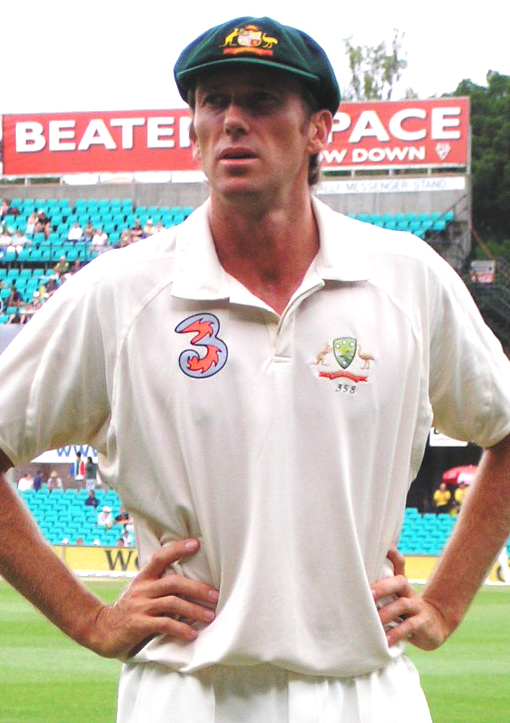 The Parable of Glenn McGrath’s Haircut — This Is Serious Mum