November 25, 1996 — A statue of Freddie Mercury is unveiled in Montreux 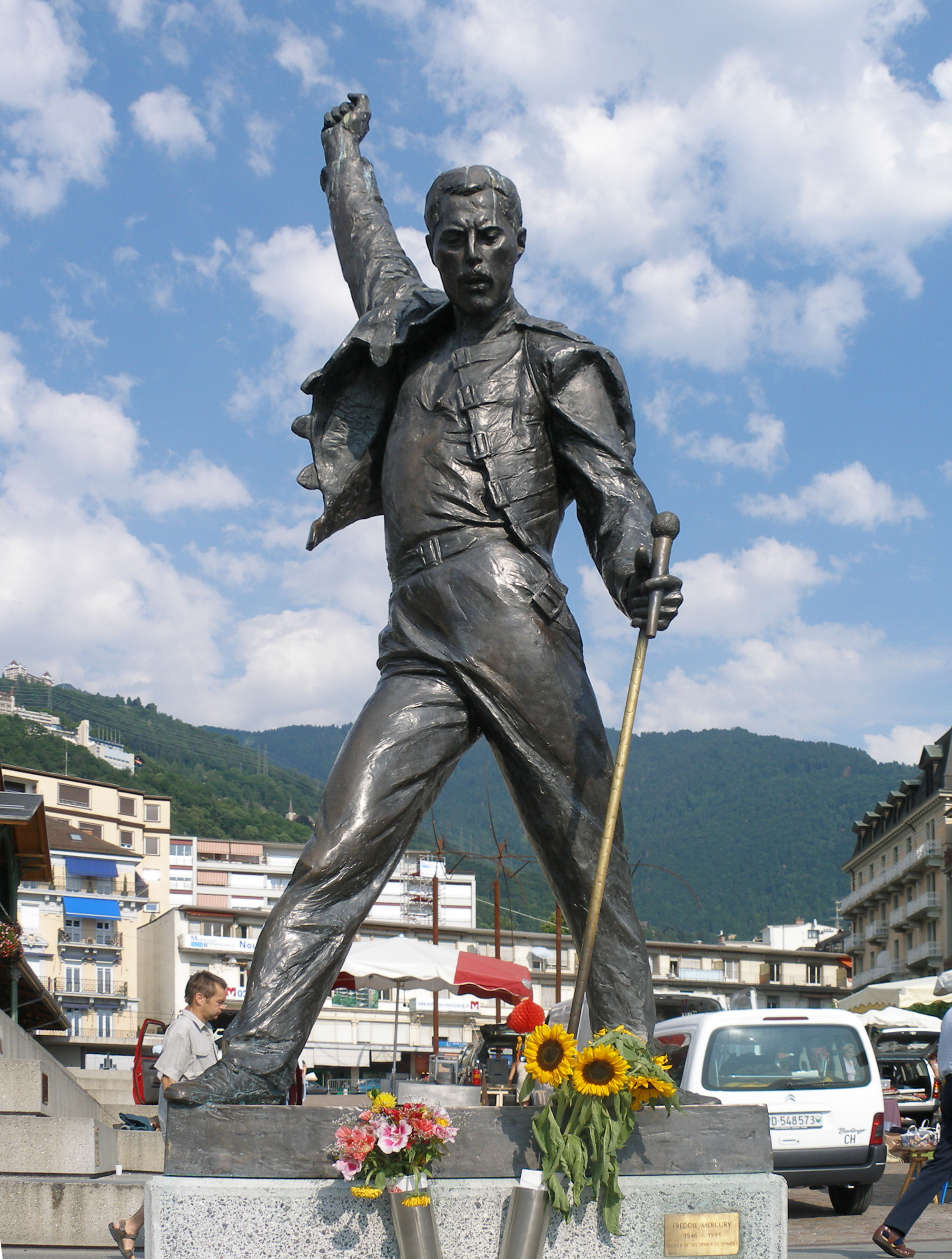 Like Loading...
Tagged  1996, Farrokh Bulsara, Freddie Mercury, Irena Sedlecka, Montreux, No One But You, Nov 25, Only The Good Die Young, Queen.
Bookmark the permalink.