February 2, 1914 — James Joyce’s “A Portrait of the Artist as a Young Man” begins serialisation 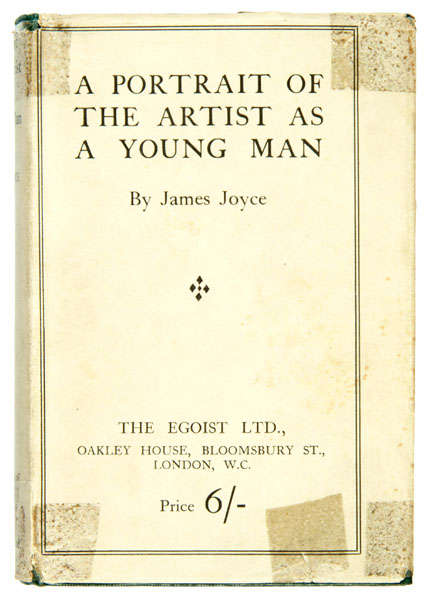 Like Loading...
Tagged  1914, A Portrait of the Artist as a Young Man, Feb 2, James Joyce, Stephen Dedalus, The Egoist, This Is Serious Mum, TISM, Whatareya?.
Bookmark the permalink.