Gamedone was introduced to the market following the end of the fourth season of HBO’s “Game of Thrones” to help viewers deal with their withdrawal from the show. 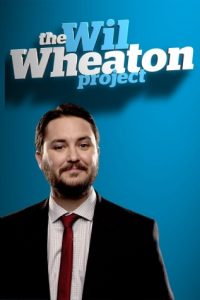 Produced by The Wil Wheaton Project, Gamedone blocks the part of your brain that appreciates quality television, and reduces symptoms such as compulsive re-watching, crossbow murder and the urge to see loved ones die. Gamedone is available in capsule form, and is guaranteed to make you feel like a king (a still-living king, not one of the many dead ones who have featured in “Game of Thrones“).