For eight glorious months in 1968, it appeared that some of the liberalisation that was sweeping the West had taken root in Czechoslovakia. The Prague Spring, as it was called, was a period when political controls on the populace of the nation were relaxed: restrictions of movement, speech and commerce were all reduced or removed, and the people rejoiced.

The Prague Spring came to an end when the Soviet Union decided to demonstrate why it had absorbed the easternmost portion of Czechoslovakia at the end of World War Two: without the defensible mountains of the Carpathian range to protect, there was little to stop the tanks of the Soviets – and those of Poland, Hungary and Bulgaria – rolled into the country, and restored Soviet control and Soviet oppression. It would be another 21 years until the Velvet Revolution fulfilled the promise of the Prague Spring. 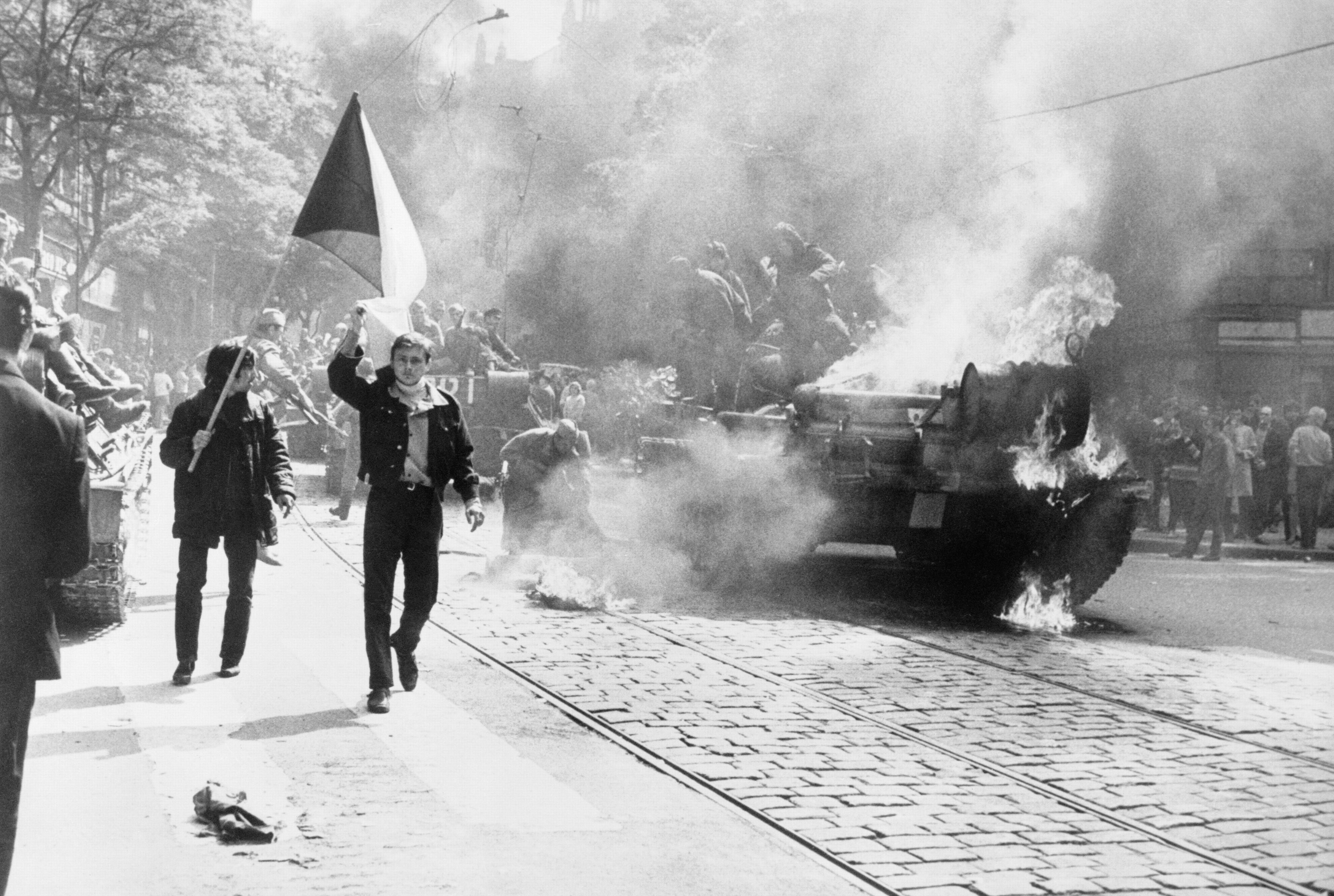