The first Anglo-Dutch War was largely a result of the formation of the Commonwealth of England under Oliver Cromwell after the execution of King Charles I. It began in 1652 with English attacks on Dutch merchant shipping, but quickly escalated into a full-scale naval conflict on both sides, which despite being more or less numerically equal was decisively won by the British – although there would be three more Anglo-Dutch Wars over the next 130 years, as the two preeminent naval powers of Europe contested for trade and colonies (Holland would win the second and third wars, but the English would ultimately win the fourth and decisive war).

The Treaty was signed after a lengthy negotiation process, and was notable in several respects. It was the first international treaty in which both nations agreed to be bound by the decisions of a third party arbitrator (in this case, Switzerland), as well as an article specifying an early version of what would today be called ‘mutual most-favoured nation status’, and is thus the foundation of the modern concept of international diplomacy. It was remarkably lenient to the Dutch, considering their defeat – a fact widely attributed to the Dutch negotiators simply being better than their English counterparts. It also contained a secret clause obliging the Dutch to enact the Act of Seclusion (forbidding Prince William III of Orange from ever being Stadtholder) which had dramatic effects on Dutch internal politics over the years that followed. Finally, it established England as a serious power in Europe, which had been inclined to dismiss this non-monarchy as no threat prior to that. 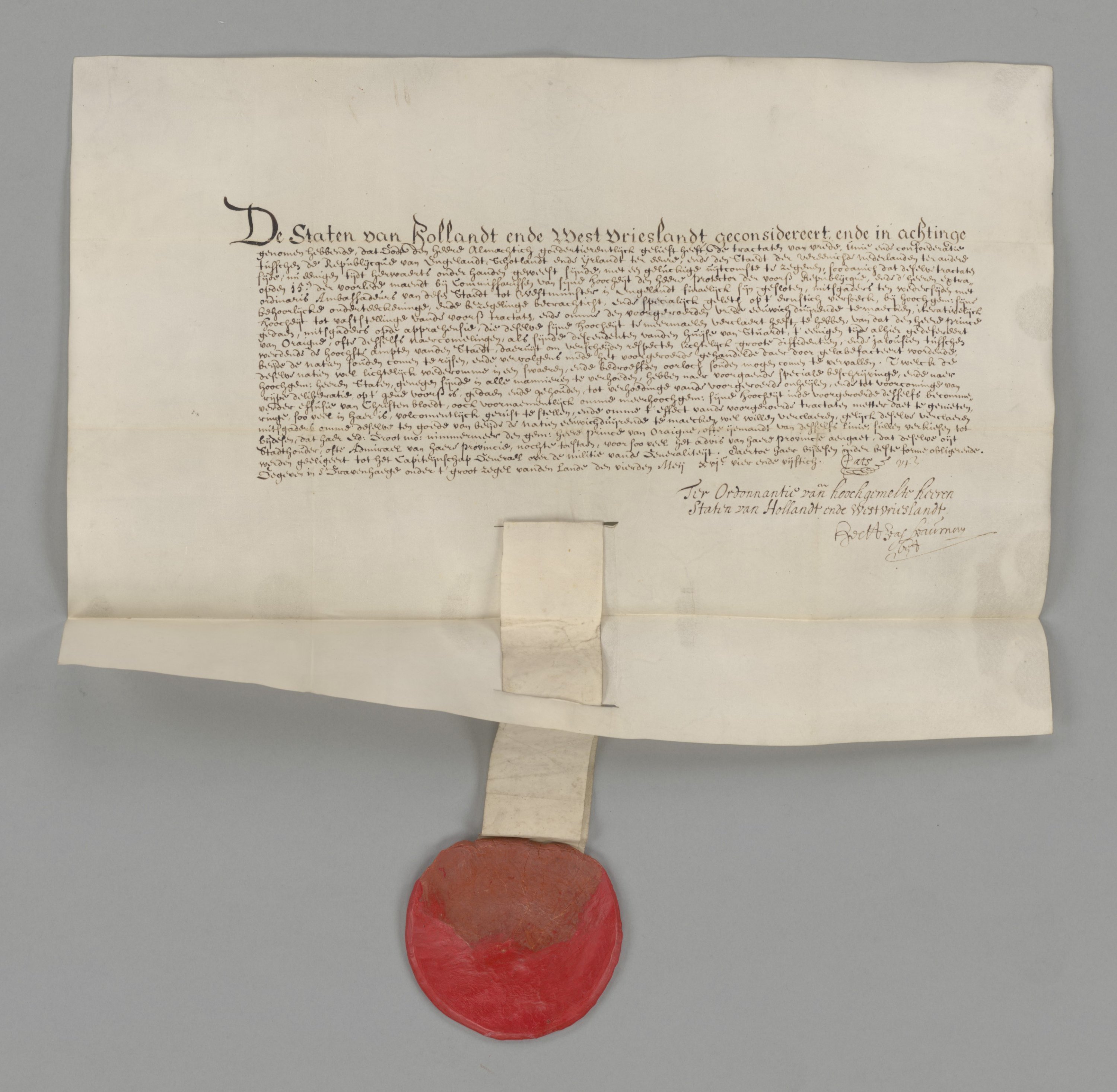