It must have been some party. George, Lord Byron was the host, and his guests were the recently married Percy and Mary Shelley, Dr John Polidori and Claire Clairmont (Byron’s lover and Mary’s step-sister). It was the summer of 1816, or should have been: 1816 is sometimes called ‘the year without a summer’, so gloomy was the weather. In this mood of darkness and gloom, Byron read aloud from one of his works, Fantasmagoriana, and challenged them all to write something in a similar vein.

Byron himself wrote the poem Darkness in response to his challenge; Polidori wrote The Vampyre, which is largely forgotten today but was a bestseller in the 19th century, and influenced Stoker’s Dracula greatly. Finally, Mary Shelley wrote the first parts of what is often considered to be the first modern science fiction novel: Frankenstein; or, the Modern Prometheus.

The party thus set a creative standard to which all subsequent goth parties would aspire, and few if any would reach. 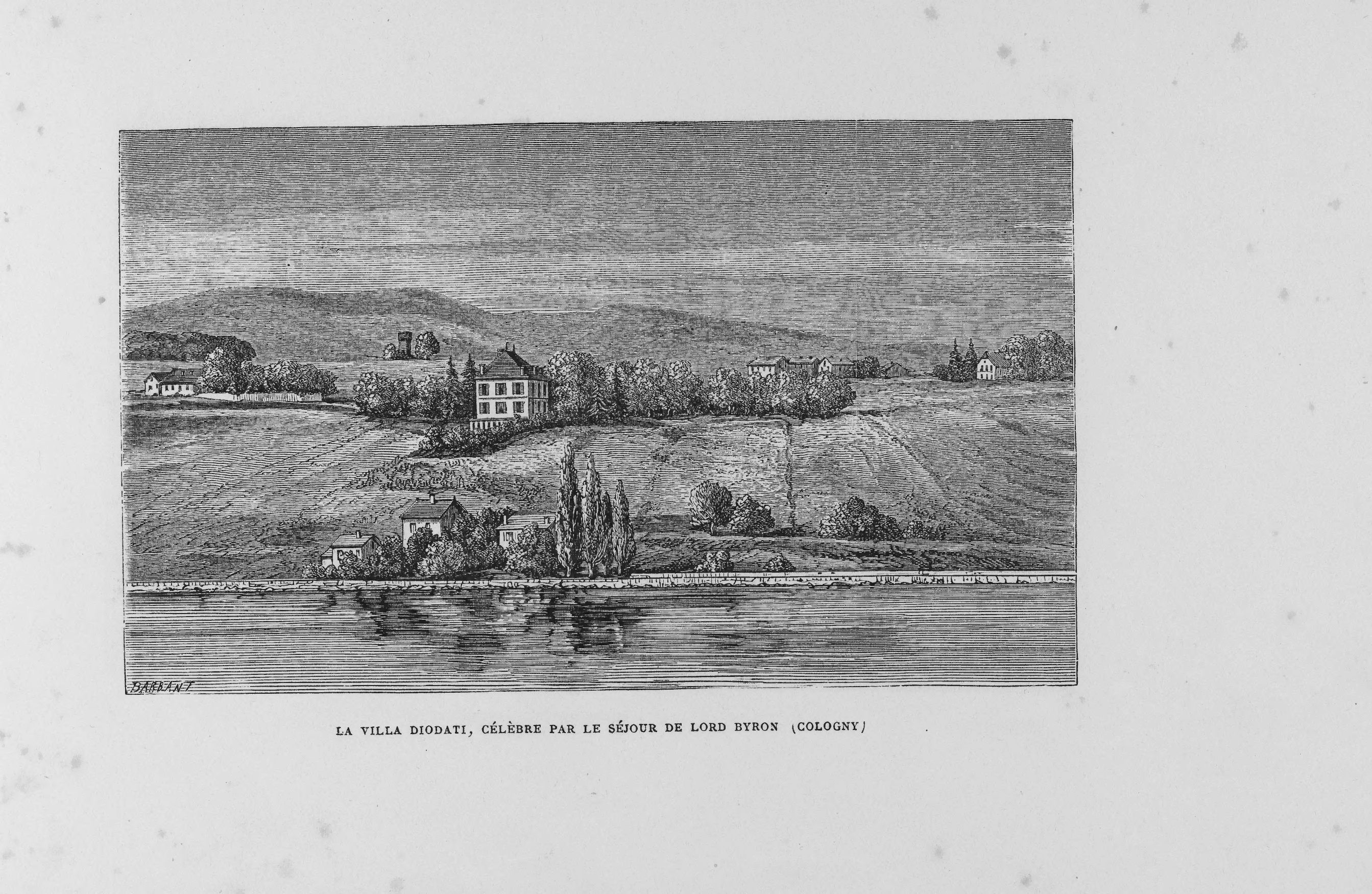 Ramble On Rose — The Grateful Dead