Liberace was one of the first of a new breed of entertainer in post war America. He saw that television would displace radio as the dominant medium, and that his own act, with its intensely visual aspects, would be well-suited to it. But his initial efforts to find success on the box did less well than he had hoped – guest spots on variety shows didn’t seem to help that much.

On July 1, 1952, he screened a fifteen minute first episode of “The Liberace Show”, which soon went on to become a syndicated series – and to net Liberace a small fortune (he got as much as 80% of the residuals in some markets). Soon, Władziu Valentino Liberace was a household name – or at least, his surname was, and he became one of the best known entertainers of his era, a legend in his own time. 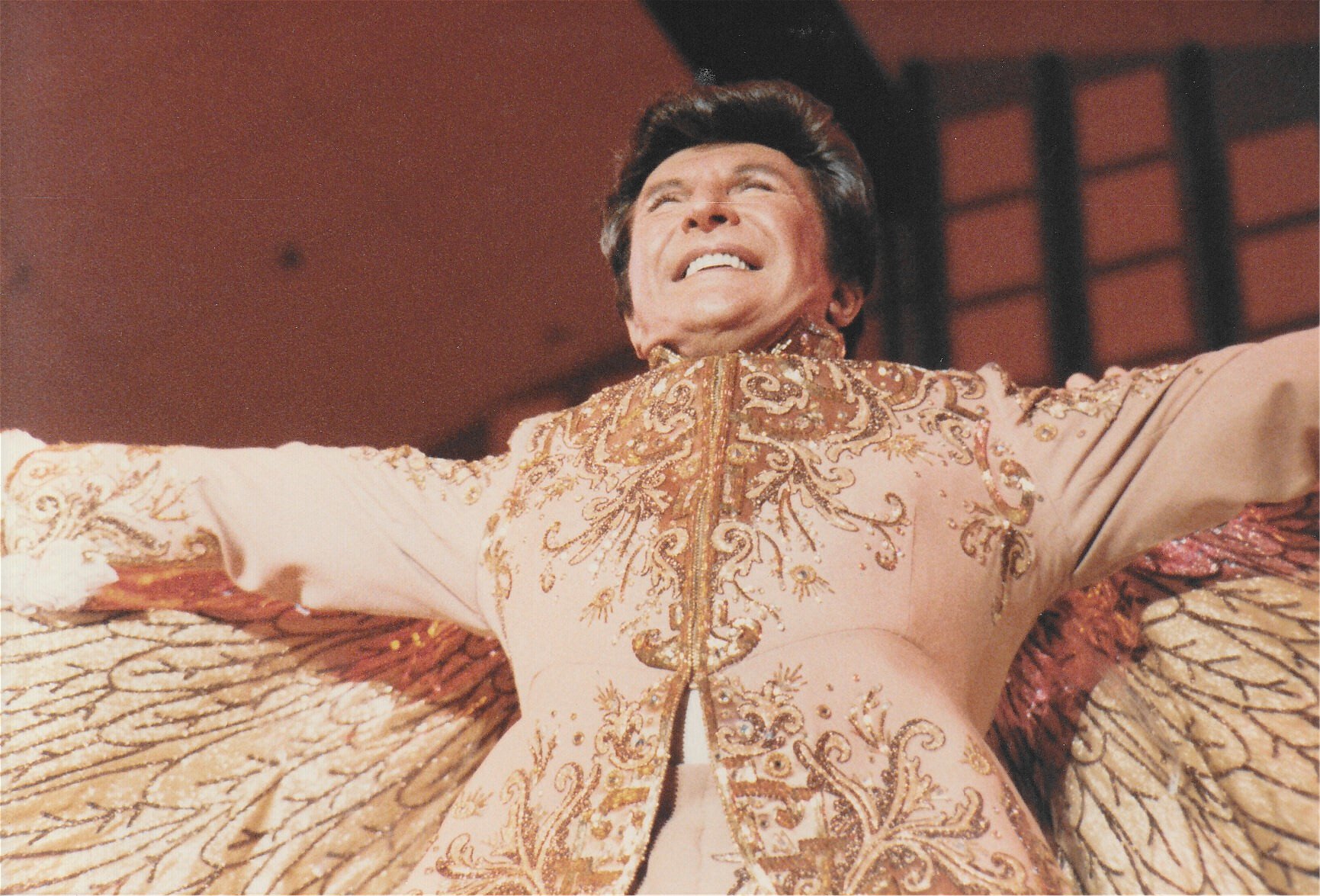