So tired today. Spent the whole day working on one thing, after another, animals. All kinds of animals, although I tried to keep it fairly sensible. At the end of the process, I created my masterpiece, man. My plan is that he’s like an animal, only intelligent, like me. So because he’s not an animal, I figure he doesn’t need a mate. I mean, I don’t have one and I’m intelligent. Anyway, it went according to plan: I woke him up, told him that he was basically in charge whenever I’m not around, made one last animal (the platypus) from the spare parts I had left over, and called it a day. 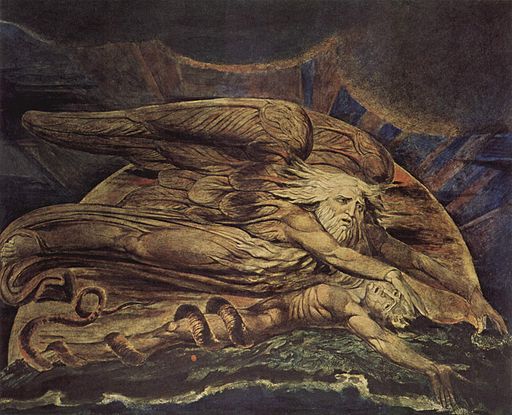