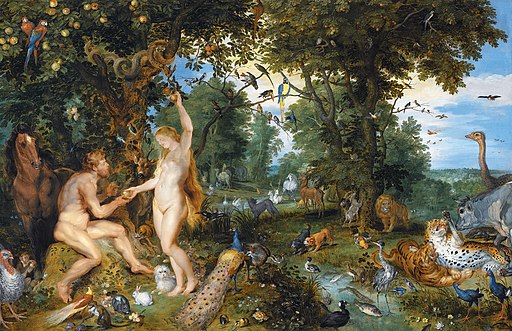 Known to Christians as the “Agony in the Garden”, Christ’s prayers in the Garden of Gethsemane on the Mount of Olives are mentioned in John 18:1, Matthew 26:36-45 (the only account to name the garden) and Luke 22:39-46. Accompanied by three of the Apostles – Peter, John and James – Christ retired to the garden to pray that God would permit him to not go through with his sacrifice and Crucifixion the following day.

The agony here is, of course, spiritual and emotional rather than physical. That would follow very shortly, however: immediately upon leaving the garden, Christ encounters Judas, a meeting which will result in the deaths of both men before the following sunset.

Note: This date is based on the traditional date of the Crucifixion as April 3.