It is possibly the most notorious defeat in military history, a textbook example of strategic and logistical errors: Napoleon’s retreat from Moscow, in the chilly Winter in 1812. This day, December 14, marks the date upon which the French were finally expelled from Russian territory.

A combination of factors – worsening weather, an over-extended supply chain, the scorched-earth policy of the Russian peasantry and the guerilla tactics of the Russian military being the most well-known – came together to make the French position in Moscow untenable. When Napoleon left the army to shore up his political position in France, the already poor morale of the French army sank lower still, and the remaining commanders ordered a retreat, most likely in order to prevent a mutiny.

Thus began one of the most infamous and fatal retreats the world has ever seen. In addition, the defeat was the beginning of the end for Napoleon, whose fortunes declined over the next few years, finally culminating in his defeat in the battle of Waterloo in 1815 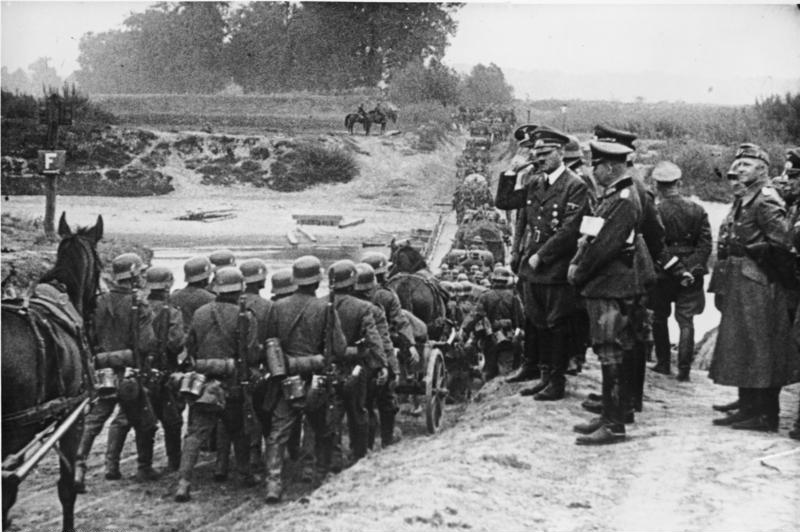