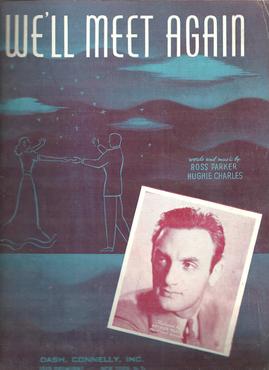 One of the truly great albums of all time, Pink Floyd’s The Dark Side of the Moon was something of a change of pace for them – it featured more (and tighter) vocals and fewer instrumental breaks. In many ways, it was the most commercial album of their career thus far, and spawned two hit singles: “Money” and “Us and Them”.

The album charted highly, although it was quickly pushed off its peak in each market. More notable was its longevity – in both Britain and America, the album remained in the top 100 charts for over a decade, and it is one of the top ten selling albums of all time. In addition, it achieved widespread critical success, being highly rated in numerous surveys of both fans and critics ever since its release more than 40 years ago.

If you don’t actually own a copy yourself, you probably know at least five people who do.

Have a Cigar — Pink Floyd