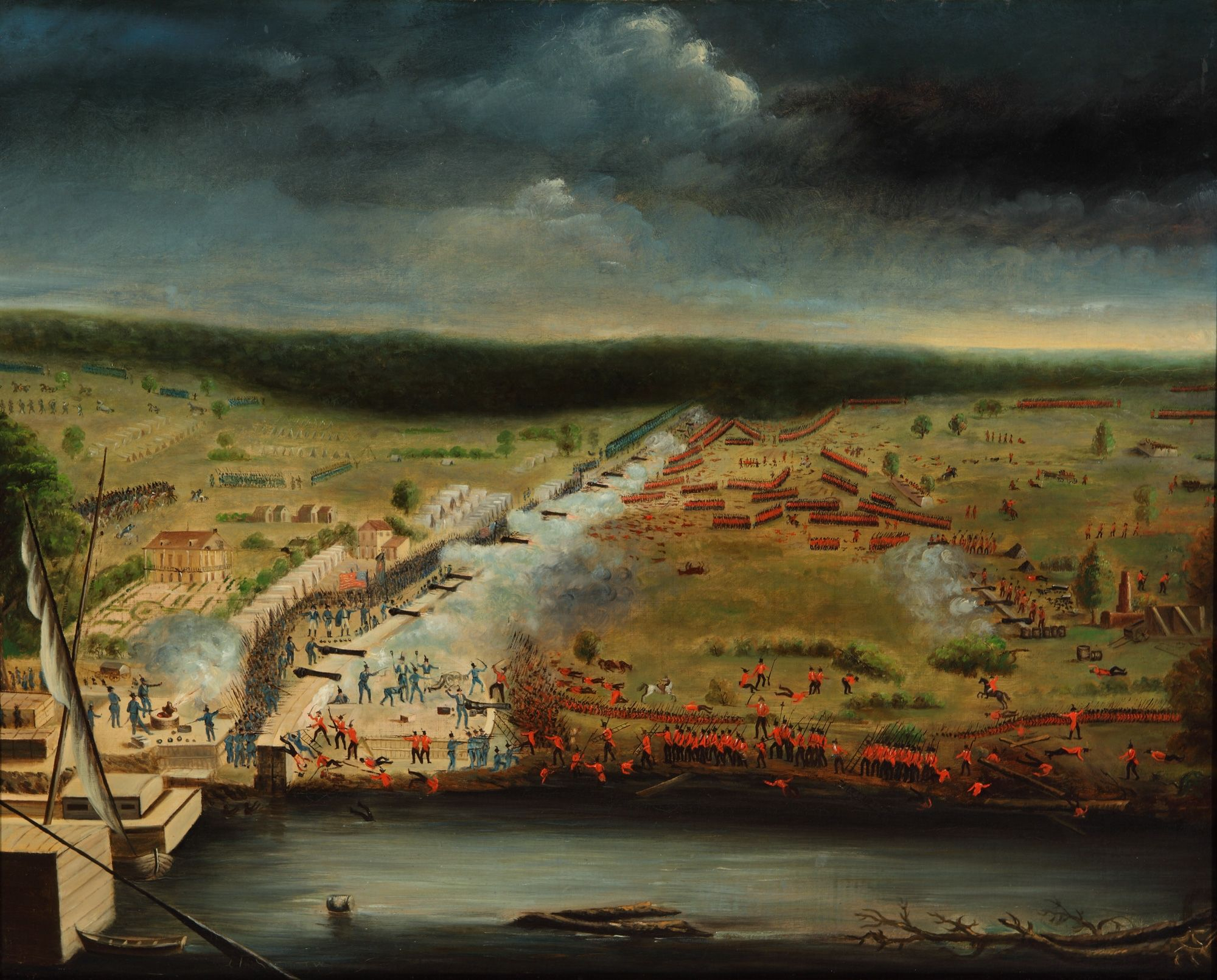 It is one of the most controversial murders in recent history – less that it took place, but the more for how it is remembered.

Kitty Genovese was a 28 year old woman who worked as the night manager of Ev’s Eleventh Hour Sports Bar in Hollis and lived in nearby Kew Gardens (both located in the Queens area of New York City). A little after 3AM on the morning of March 13, 1964, she was attacked by Winston Moseley outside the building where she lived.

Mosely stabbed her repeatedly, and although she managed to escape him at first, he caught her again and stabbed her once more, this time puncturing her lung. Finally, he pursued her into the atrium of her building, where he raped her and stabbed her to death.

Infamously, it was claimed that there were 38 witnesses to the crime, all of whom did nothing, and the murder became one of the best known “proofs” of the apathy and callousness of big city life. In fact, the number was much smaller, several of them did call the police (although their accounts were incomplete) and the police did arrive soon after they were called. No one just watched (although it has been claimed that they did). Many of those who were witnesses heard only the screams of Genovese, and some of these were misinterpreted – only two witnesses actually saw any of the stabbings, one the first and one the last, and of these, the latter did call the police.

Genovese died of her wounds in the ambulance later that night, but her legacy – other than the urban myth version of her attack – is widespread. Reforms to police phone reporting procedures and neighbourhood watch programs were instituted, and a great deal of research into the “bystander effect” (sometimes even called the “Genovese syndrome”) has also taken place. Mosely was imprisoned for his crimes (this murder and two others) and later died in prison in 2016.

Outside of a Small Circle of Friends — Phil Ochs

Born on December 19, 1940, Phil Ochs would become one of the best known protest singers in America (although he himself preferred the descriptor ‘topical singer’). He had his roots in the folk scene of Greenwich Village in the early Sixties. Although he never achieved the commercial success of some of his contemporaries, such as Bob Dylan, Pete Seeger or Peter, Paul and Mary, he was an influential composer. His song “I Ain’t Marching Anymore” was a popular rallying cry of anti-Vietnam War protests, and was even once broadcast on the news by Walter Cronkite.

Ochs’ life took a turn for the worse in the Seventies. His troubles with bipolar disorder and alcoholism grew worse, and his behaviour grew paranoid and erratic. Ochs hanged himself on April 9, 1976, bitter and disillusioned by the Nixon era and the assassinations of 1968.