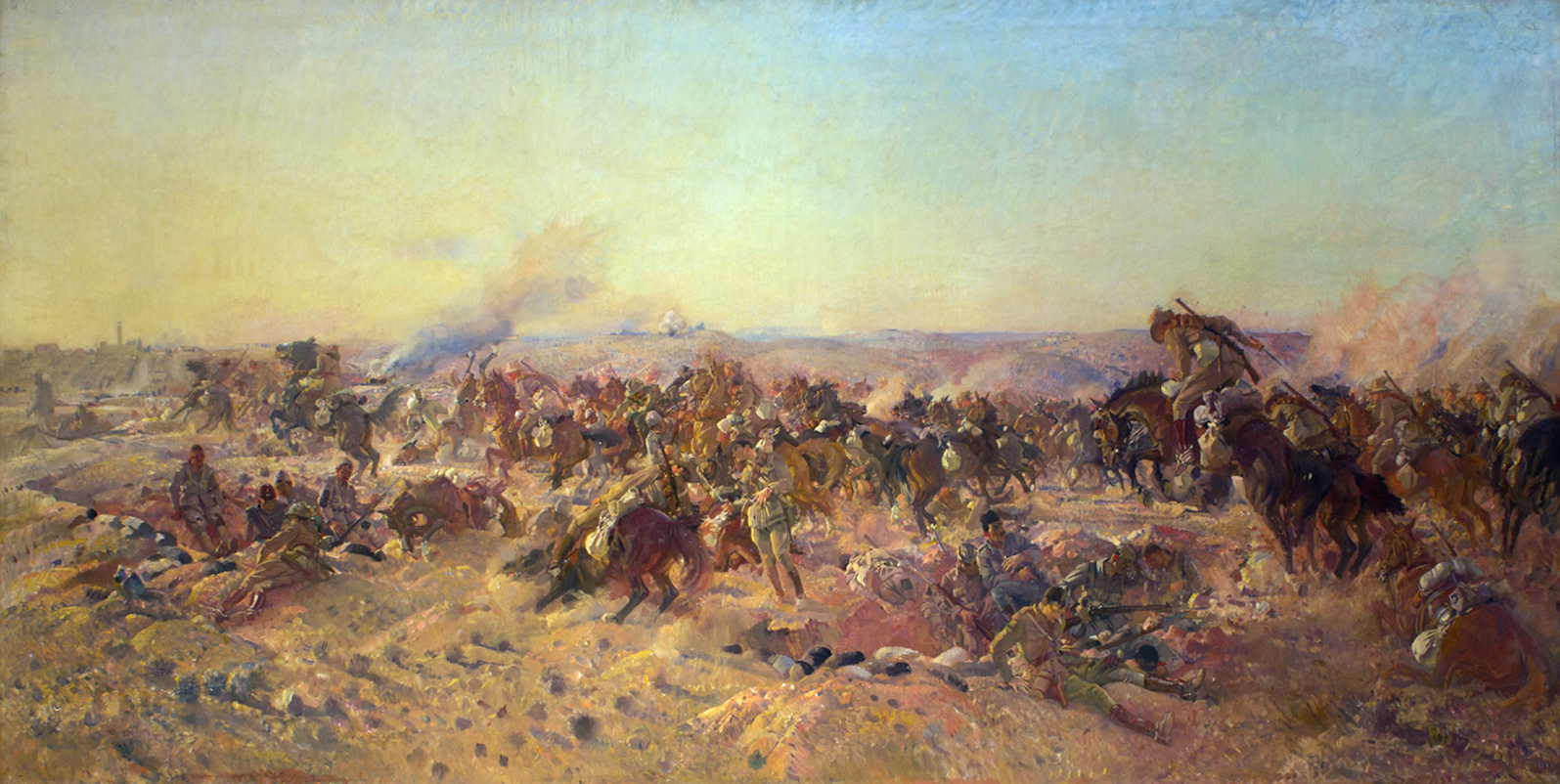 Cecil B DeMille’s “Samson and Delilah” was the second film version of the tale, and the first to be in colour and sound. The marquee stars were Hedy Lamarr and Victor Mature in the title roles, along with George Sanders as the Saran, Angela Lansbury as Semadar.

The film would go on to become the highest grossing film of 1950, and win two Academy Awards (for Costume Design and Art Direction). A portion of the film’s sets and production would later be recreated in Billy Wilder’s “Sunset Boulevard”, with De Mille playing a character based on himself.