Thomas Earl Petty – better known to most people as Tom – was one of the great American songwriters and musicians of the late twentieth century. Whether with his band, the Heartbreakers, as a member of the Traveling Wilburys or dueting with Stevie Nicks, he created unforgettable song after unforgettable song.

Early in the morning of October 2, 2017, he was found in his home suffering a full cardiac arrest. He was taken to hospital, but died that night. He was survived by his wife and daughter. 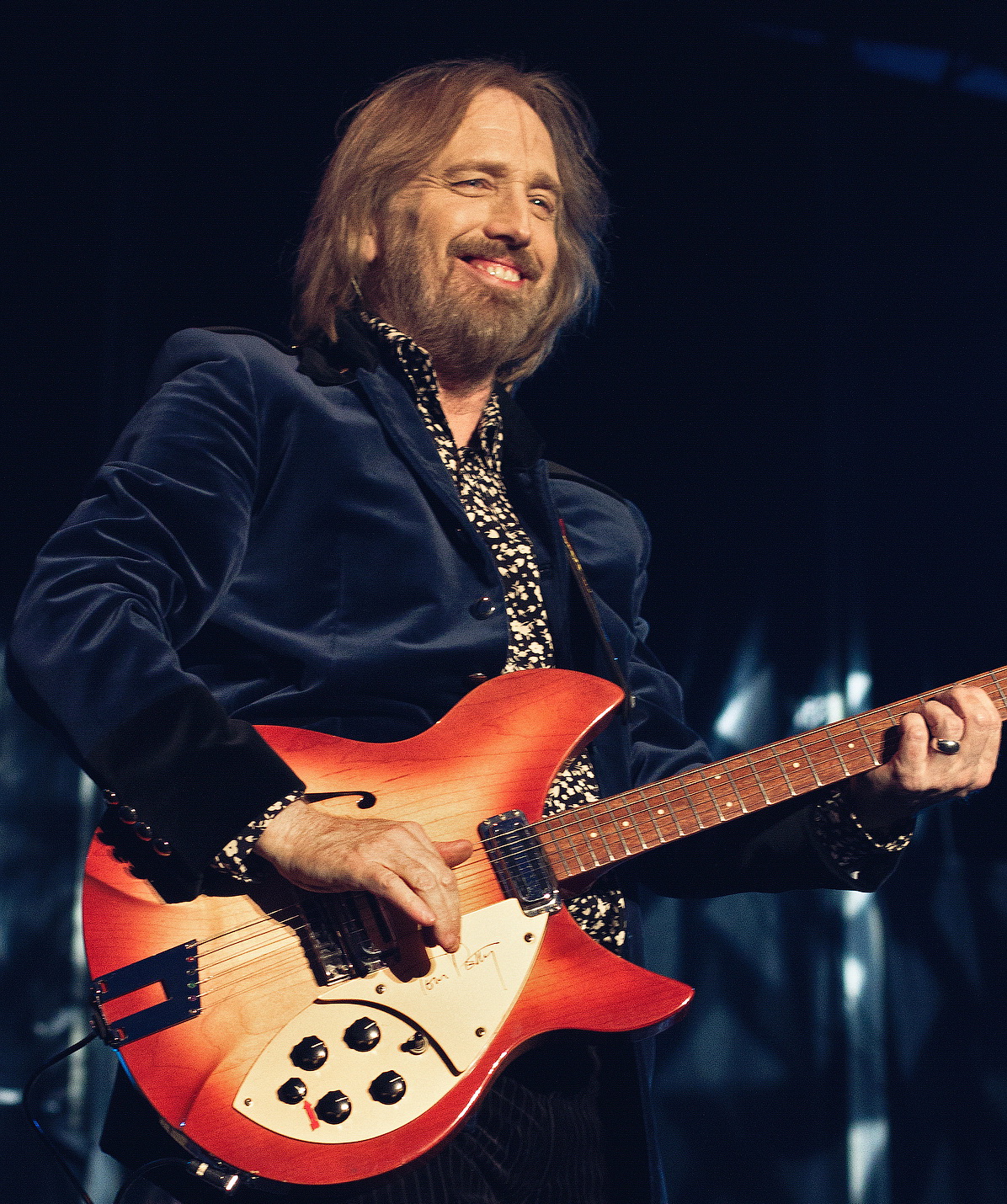