Nina Gordon was born in Chicago, Illinois, in 1967. It was here that her friend Lili Taylor introduced her to Louise Post. This simple introduction would radically change the courses of both women’s lives. 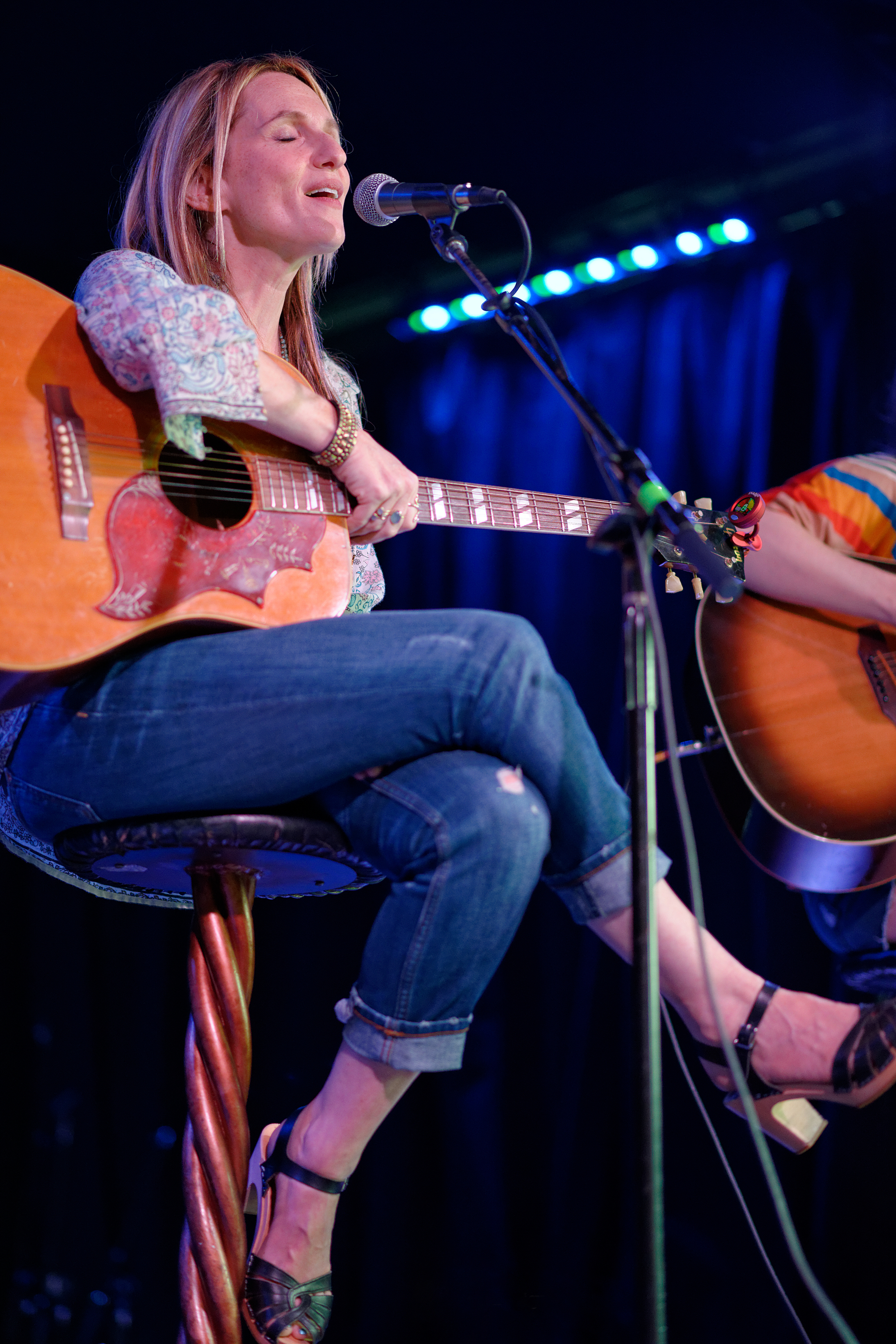