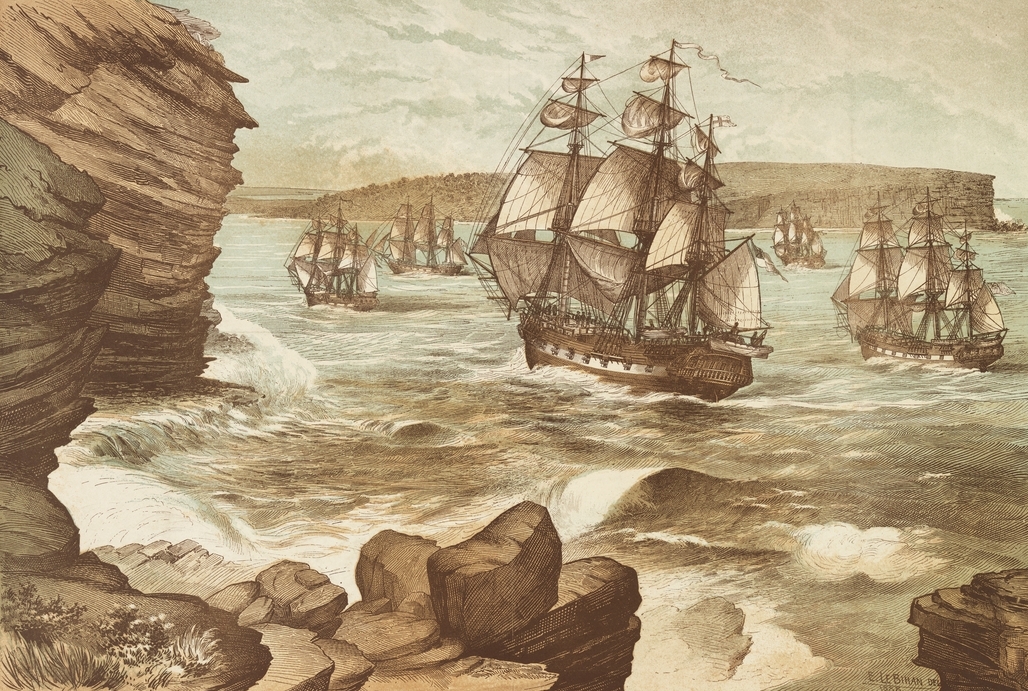 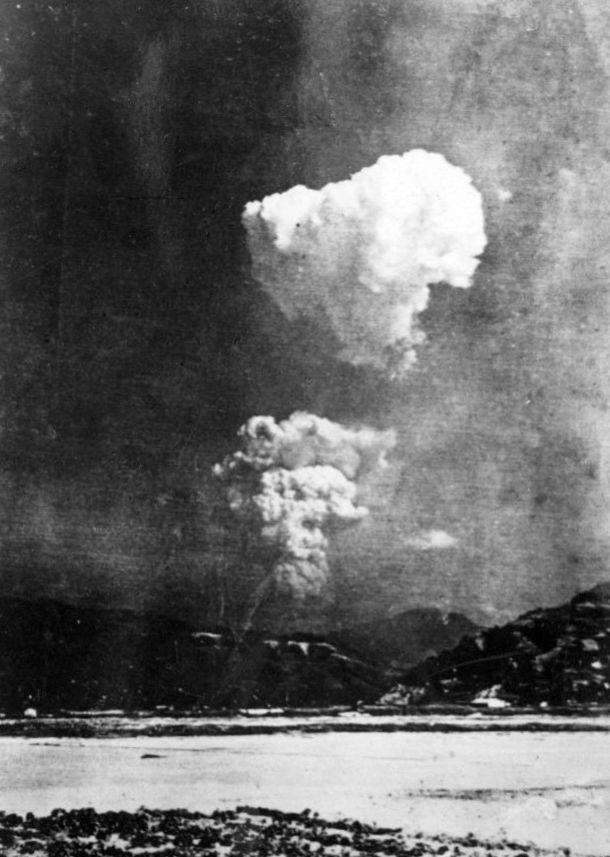 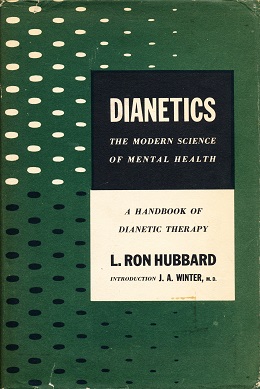 On November 11, 1975, then Governor-General John Kerr dismissed the ALP government of Gough Whitlam and installed Leader of the Opposition Malcolm Fraser (of the Liberal Party) as a caretaker Prime Minister until a double dissolution election could be held.

The precipitate cause was the inability of the ALP government to pass Supply (Budget) bills in the face of a hostile Senate. However, Whitlam, unaware of Kerr’s decision when they arranged to meet that morning, had planned to call a half-Senate election, which would likely have solved that particular problem. Kerr, however, had already made his decision. While, under the Australian Constitution, he had the legal power to take this action, he was widely seen as lacking the moral authority.

The double dissolution election was held on December 13, 1975, and delivered a massive victory to Fraser, allowing him to govern in earnest. (Under the terms of his caretakership, he had not been permitted to introduce any legislation other than passing Supply bills and calling the election.) Ironically, December 13 is also when Whitlam’s planned half-Senate election would have taken place. 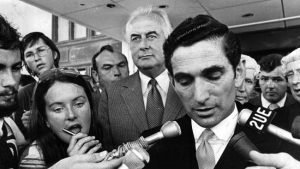 Gough — The Whitlams
The Power and the Passion — Midnight Oil
Do It In Style — Keating! The Musical original cast 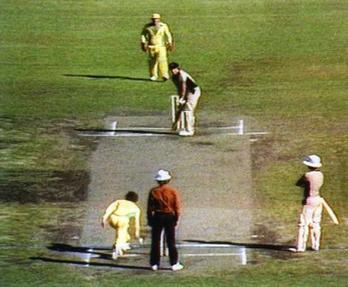 How do we sleep while our beds are burning?

How can we dance while our Earth is turning?

Call off the ultimatum, no don’t turn away

Call off the ultimatum until yesterday