In what Hunter Thompson called “this brutal year of our Lord, Nineteen-Hundred and Seventy”, there was brutality a-plenty on display, a veritable war across the USA. Largely fought between those who had awoken from the American Dream to the rather less pleasant reality, and those who wished very very deeply to stay safely asleep, there was violence on both sides of the table, and each side was convinced that the other had drawn first blood.

The Kent State shootings, at the university of that name in Kent, Ohio, were one of the last explosions of this violence. The students had gathered to protest President Nixon’s illegal invasion of Cambodia, which he had announced on May 30. In 13 seconds, 77 Ohio National Guard troops fired 67 rounds into a crowd of over 2000 students, killing 4 and wounding 9 others (one of whom was paralysed by their injuries). Further violence was narrowly averted by Kent State faculty members led by Glenn Frank, who pleaded with students and Guardsmen alike to disperse and was heeded.

In the wake of the shootings, universities across the nation held sympathetic protests, as did many others. No criminal charges were ever brought against the Guardsmen involved, despite the fact that no less an authority than Vice-President Spiro Agnew (a qualified lawyer) pronounced the killings to be murders.

By John Paul Filo, who was a journalism student at Kent State University at the time – © 1970 Valley News-Dispatch, Fair use, Link 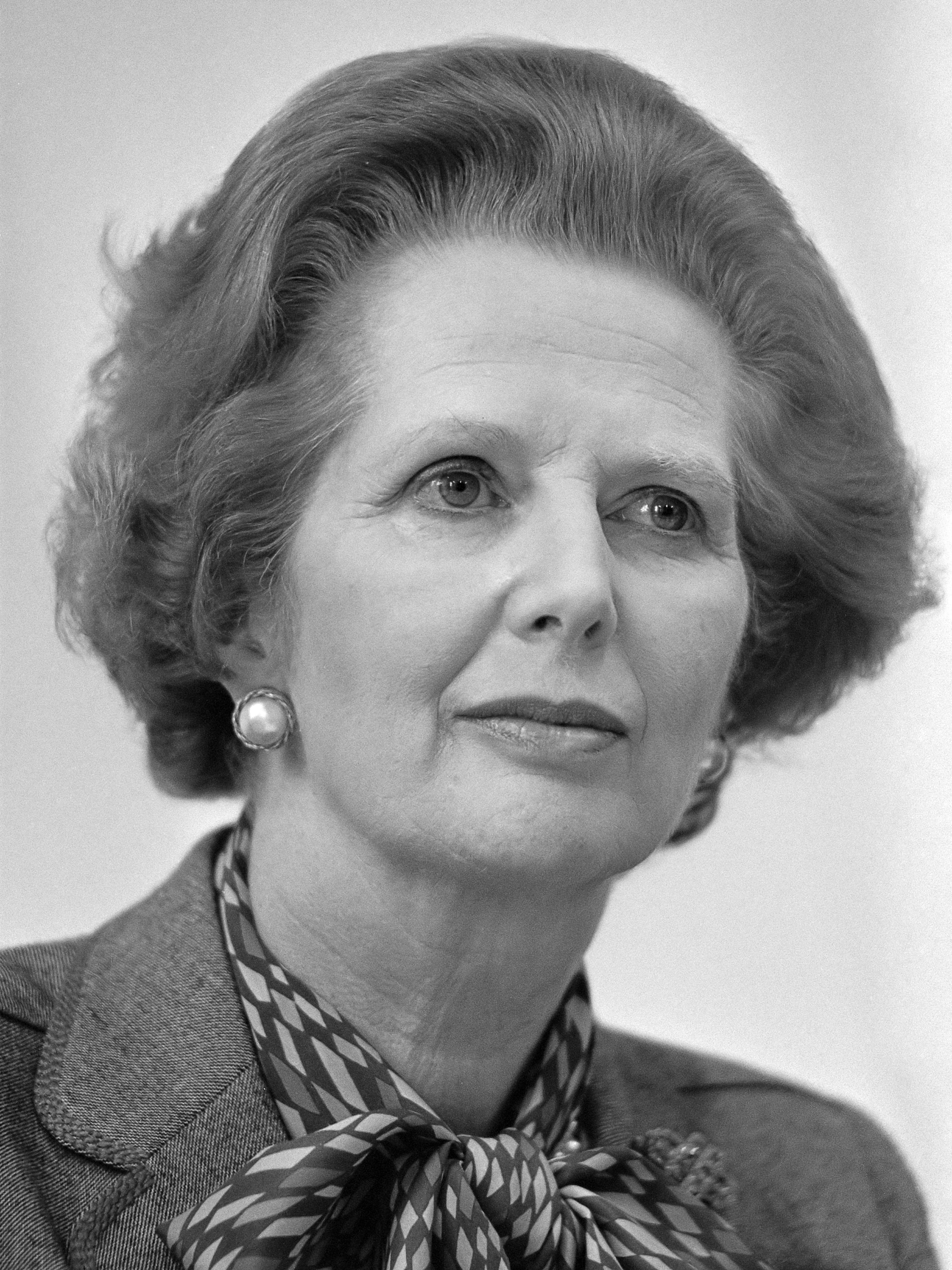