In 1957, there were no professional baseball teams in the World Series (that is, the baseball league of the USA) west of Missouri. In 1958, that would all change, and it was largely thanks to one man: Walter O’Malley, who owned the Dodgers from 1950 until 1979. He took the Dodgers from Brooklyn to Los Angeles – from Ebbets Field to the Los Angeles Memorial Coliseum – and also persuaded the managers of the New York Giants (traditional rivals of the Dodgers) to relocate their team to San Francisco, preserving the rivalry (well, sort of).

To say that O’Malley is a controversial figure in baseball is little like saying that there’s a bright light in the sky called the Sun. Even today, he is still hated in some parts of Brooklyn – the Dodgers might have been a bunch of bums, but they were Brooklyn’s bums, dammit! 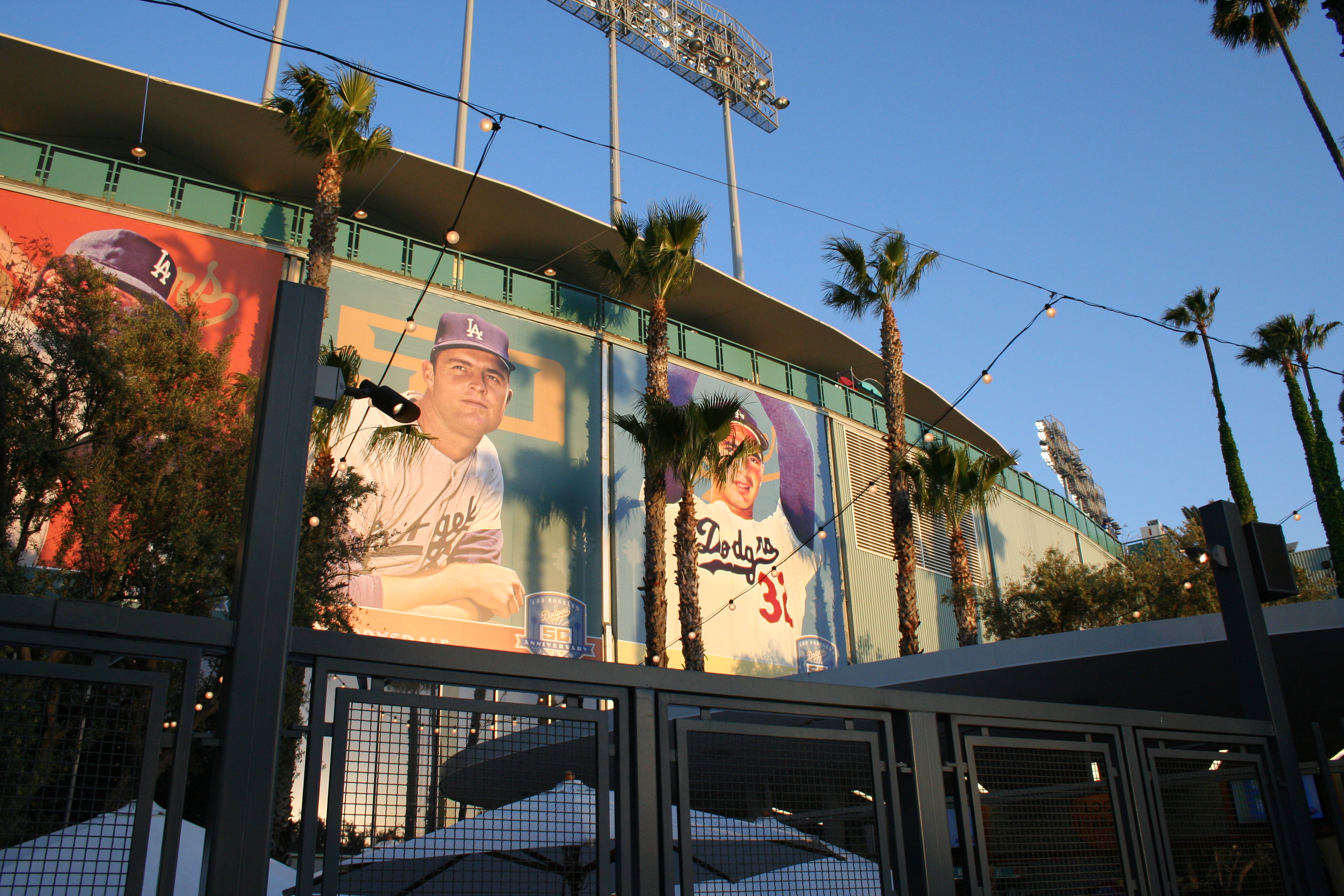