Hated by the Irish for his invasion the previous decade, Oliver Cromwell’s manner of death must have given them some satisfaction. He died from a malarial fever contracted during the invasion (and complicated by what appears to have been kidney stones).

Cromwell had come far and acheived much in his 59 years, but little that he had built long-survived him. His son Richard, who succeeded him as Lord Protector, resigned from that role due to a lack of political support less than a year later, and King Charles II was invited back to England to reinstate the monarchy the year after that.

In 1661, on the anniversary of King Charles I’s execution, Cromwell’s corpse was exhumed, and a symbolic posthumous beheading was carried out. His severed head would be a collector’s item for some years thereafter, before being reburied in 1960. 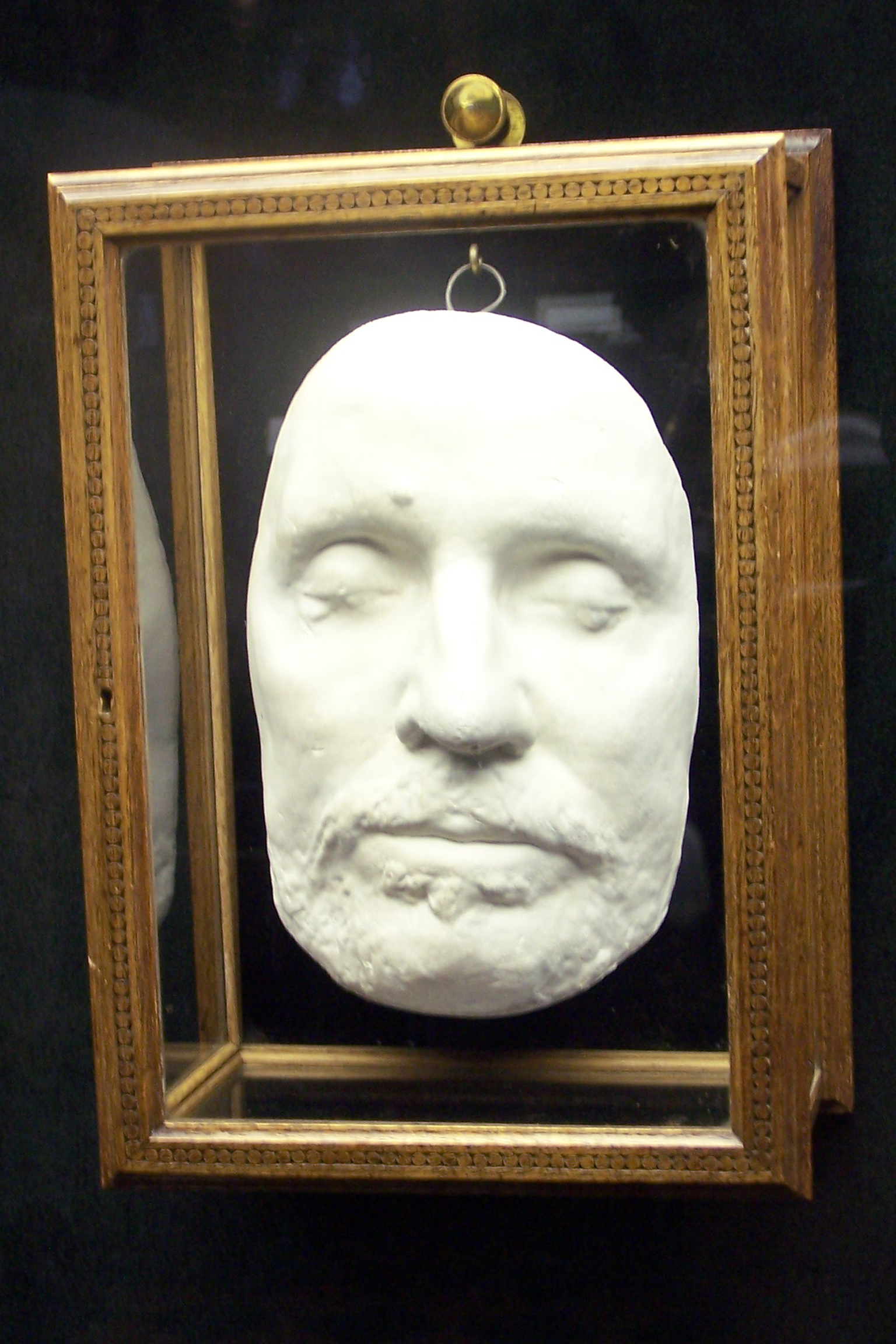