Richard I of England is one of its most legendary kings – better known in those legends as either “Richard the Lionheart”, and “Richard Coeur de Lion” – but probably also one of its worst. Of his ten year reign, he spent about six months (and none at all of his last five years) in England. He also spoke no English, despite being born there. He spent most of his reign fighting in the Crusades, and most of the remainder in his assorted French domains.

His death was from a gangrenous wound taken while trying to put down a rebellion in France. He left behind no direct heir, leading to England and France each being ruled by different claimants – his brother John in England (yes, THAT King John) and his nephew (via his other brother Geoffrey) Arthur in France. His legacy was one of warfare and loss, as neither claimant could conquer the entire territory that Richard has inherited. 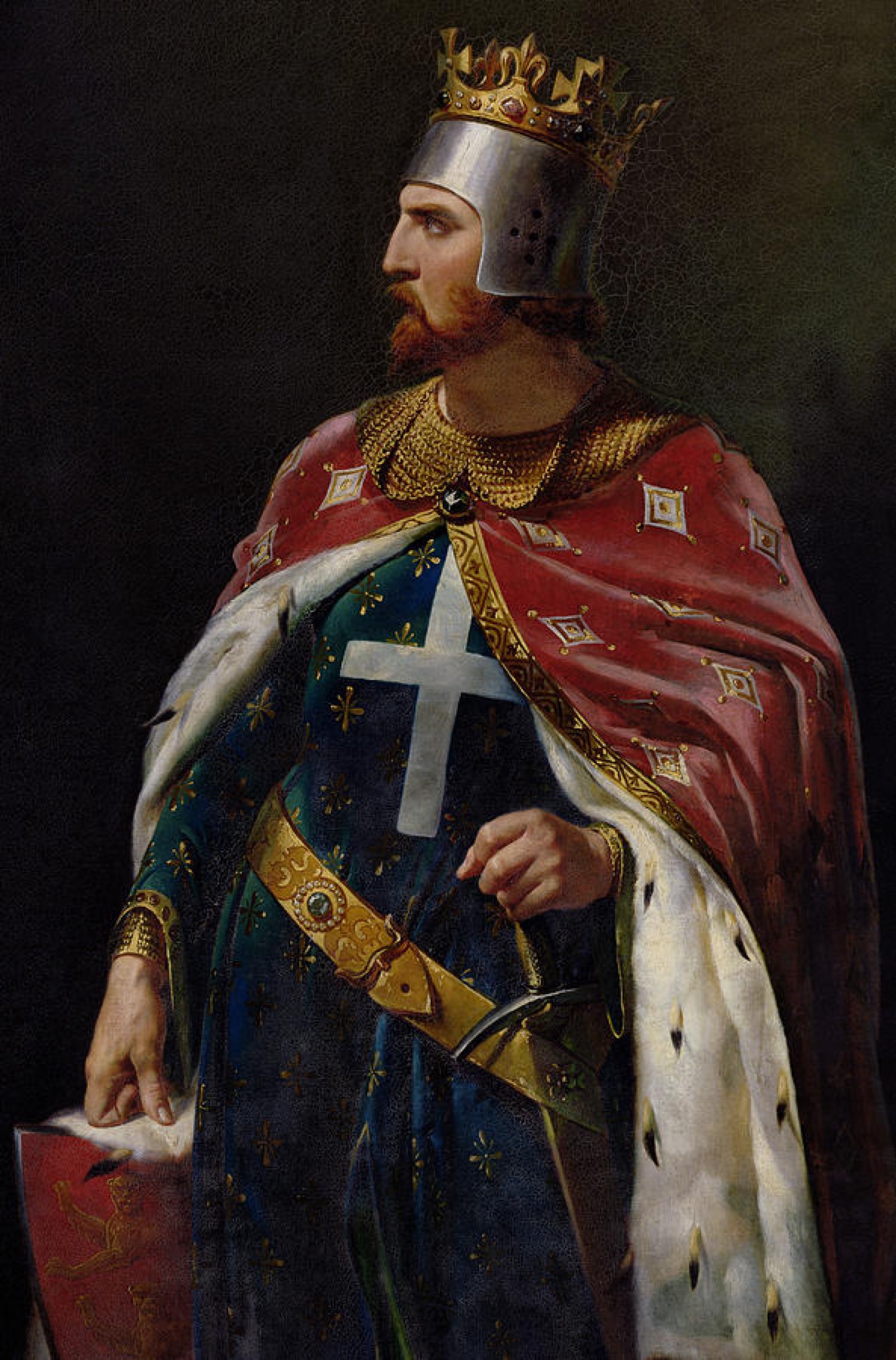