No one really knows what Emily Davison had in mind when she ran in front of the racehorse Amner that day. She had already established herself as a determined and clever protester – seriously, take a look at some her prior stunts – and it can’t be ruled out that this was intended as another one.

She was carrying a suffragette banner, so some sort of protest was probably intended. She was also carrying a return train ticket and a ticket for dance being held by the Suffragettes later that day, so it’s unlikely that she intended to die. Most likely, she expected the horse to stop.

For whatever reason, the horse did not. Davison was trampled and died four days later of a fractured skull. Whether it was her intent or not, she became a martyr to the Suffragette movement. 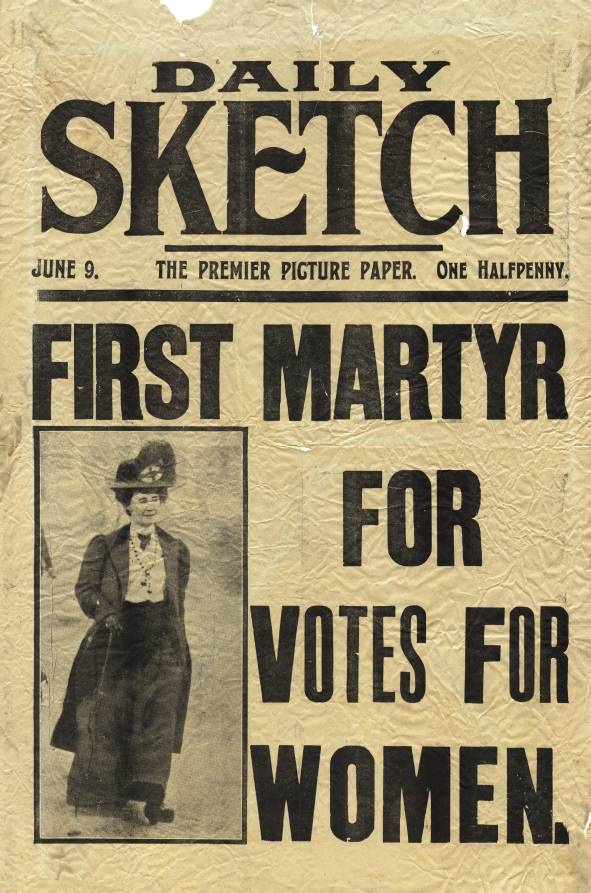