Okay, this one’s a bit of a reach, but work with me here.

At some point, boats were invented. We do not when, or where, or by whom. Nor, Mr Brown’s opinions aside, do we know what gender the inventor had.

What we do know is that, at the very latest, humans arrived in Australia having traveled by boat approximately 65,000 years ago. However, some evidence suggests that boats were actually invented in the Indonesian archipelago somewhere around 900,000 years ago. 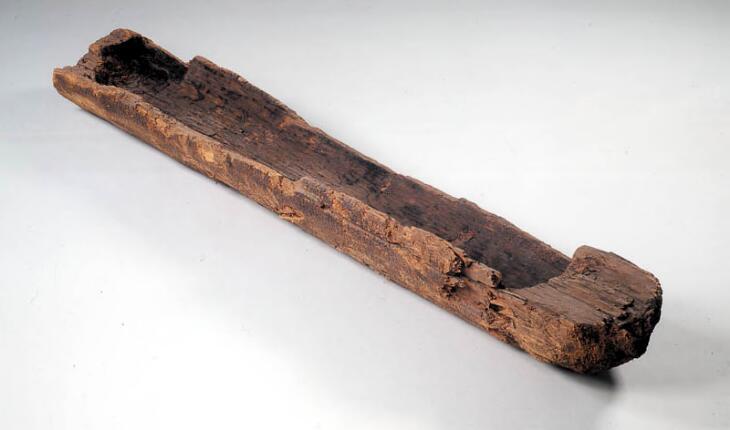 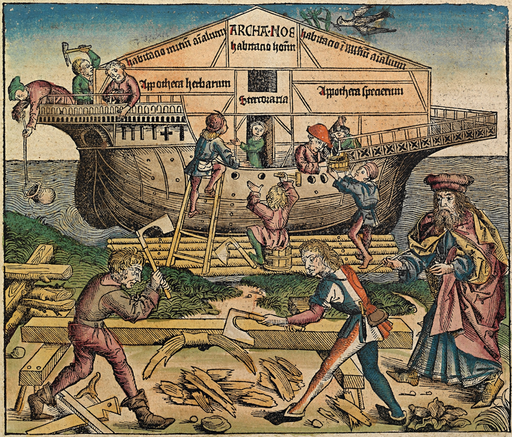 Constructed by Richard Trevithick in Camborne, Cornwall, the Puffing Devil holds the distinction of being the world’s first steam rail locomotive. On its inaugural run, on Christmas Eve 1801, it carried six passengers and a steersman, Trevithick’s cousin, Andrew Vivian. The run was considered quite successful by Trevithick, notwithstanding the accidental destruction of the engine a few days later.

In 1802, Trevithick would take out a patent on a high pressure steam engine (also the first of its kind), and in 1803, he built another steam locomotive, which was more successful than the Puffing Devil. The emblematic invention of the Industrial Revolution would transform the world over the next few decades. 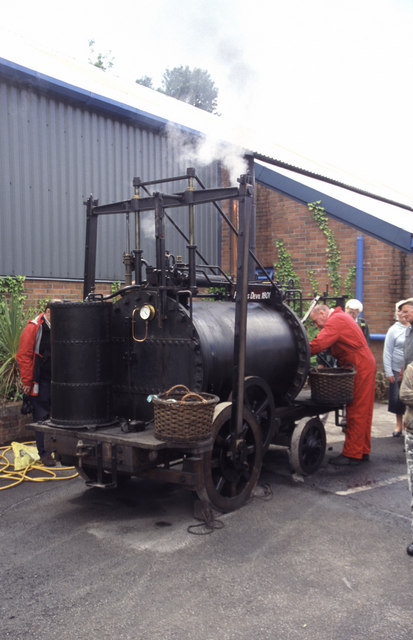 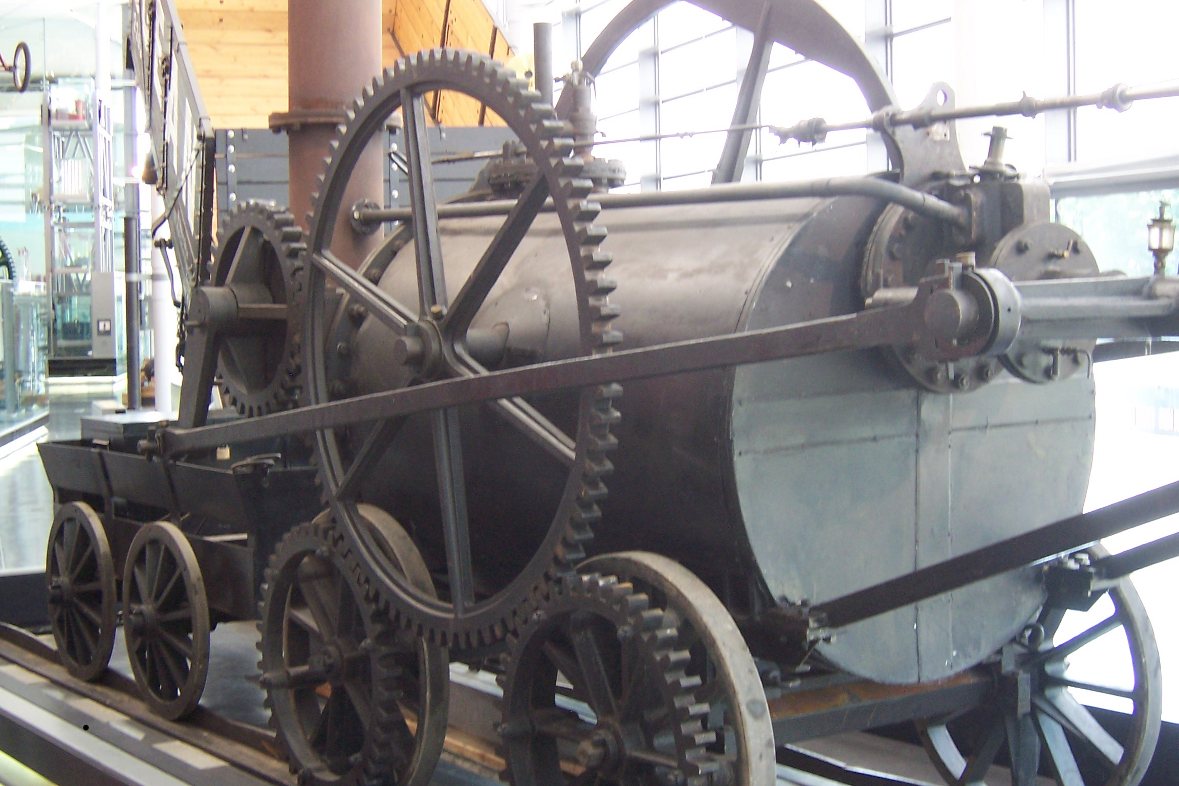