It is probably the best known maritime tragedy in history. The RMS Titanic, the largest passnger ship afloat and pride of the White Star Line, was three days out of Southampton on its maiden voyage to New York City when it collided with an iceberg and sank. Of the 2223 passengers and crew, fully 1517 of them were drowned, largely due to an insufficiency of lifeboats.

It’s a matter of historical record that the eight members of the ship’s band continued to play as the ship sank, in a feat of gallantry intended to keep spirits high. All eight of these men died in the sinking. Debate has raged over what their final song was. Some claimed that is was ‘Autumn’, others that it was ‘Nearer My God To Thee’. The debate is further complicated by the fact that ‘Autumn’ could have referred to either hymn tune known as “Autumn” or the tune of the then-popular waltz “Songe d’Automne” (although neither of these tunes were included in the White Star Line songbook). Similarly, there are two arrangements of ‘Nearer My God To Thee’, one popular in Britain and the other in America (and the British one sounds not unlike ‘Autumn’) – and a third arrangement was found in the personal effects of band leader’s fiance.

Gene Seski was an experienced truck driver who, on the 18th of March, 1965, was driving a semi-trailer load of bananas from the piers in New Jersey to the town of Scranton, Pennsylvania. His chosen route was Rt. 307, a long, slow descent that winds for two miles into Scranton. It features a section in which, over the course of a single mile, the road drops 500 feet in elevation.

For reasons unknown, Seski lost control of his vehicle. It was traveling at about 90 miles an hour when this happened, and the combination of the truck’s momentum and the downhill slope ensured that it traveled a considerable distance before it came to rest at the corner of Moosic St and S. Irving Ave. Seski did not survive the crash, and the thirty thousand pounds of bananas were scattered all about the vicinity, many of them smeared to a paste. 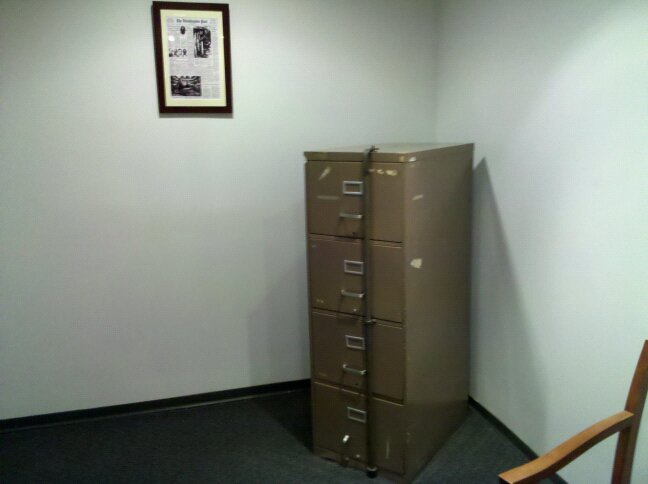 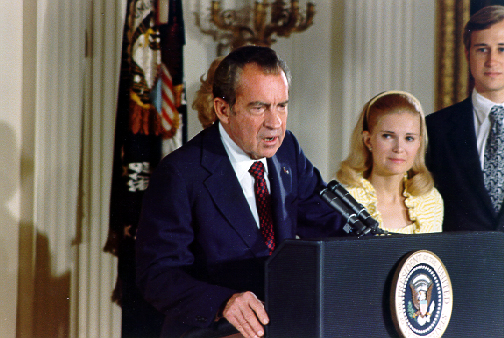 Born on December 19, 1940, Phil Ochs would become one of the best known protest singers in America (although he himself preferred the descriptor ‘topical singer’). He had his roots in the folk scene of Greenwich Village in the early Sixties. Although he never achieved the commercial success of some of his contemporaries, such as Bob Dylan, Pete Seeger or Peter, Paul and Mary, he was an influential composer. His song “I Ain’t Marching Anymore” was a popular rallying cry of anti-Vietnam War protests, and was even once broadcast on the news by Walter Cronkite.

Ochs’ life took a turn for the worse in the Seventies. His troubles with bipolar disorder and alcoholism grew worse, and his behaviour grew paranoid and erratic. Ochs hanged himself on April 9, 1976, bitter and disillusioned by the Nixon era and the assassinations of 1968.

Somewhere in the afterlife, Harry Foster Chapin is playing a screamingly funny, posthumously written song regarding his own death. Which he co-wrote with James Joyce.

Harry Chapin was an American folk singer, probably best known for songs like Taxi, W*O*L*D and 30,000 Pounds of Bananas. He is also the writer and original performer of Cats in the Cradle – not, as is often claimed, Cat Stevens. Chapin was a poet of the everyday, chronicling the hopes and fears, the failures and the triumphs, of Anytown, USA. His nuanced work remains an excellent anodyne to the more saccharine visions of the Fifties, Sixties and Seventies. He also wrote possibly the funniest song ever to describe a real fatal road accident (the afore-mentioned 30,000 Pounds of Bananas).

He was also a fierce idealist, working on the boards of many charities, and donating an estimated third of all his concert earnings to various charitable causes. He was particularly active in supporting the arts, and in the fight against poverty and hunger.

Chapin died in a car accident that was most likely caused by him suffering a heart attack behind the wheel. He was only 38 years old.

The world is poorer for his passing.