Tutankhamun, or King Tut, was one of the most mysterious of the Egyptian pharaohs, largely because his successors had tried very hard to eradicate all records of his existence. Fortuitously, this meant that his tomb was lost for centuries, and not found until the 1920s, allowing archaeologists a good idea of what a pharaonic tomb that hadn’t been plundered and vandalised looked like.

The innermost chamber of it, where the boy king himself lay, was the last part to be unsealed. Archaeologist Howard Carter, the leader of the dig, was the first to see into the tomb. When asked what he saw, he replied “Wonderful things”. He was right. The collection of artifacts from this tomb is the most complete existing for any Egyptian ruler, and has traveled the world many times in the century since its discovery. 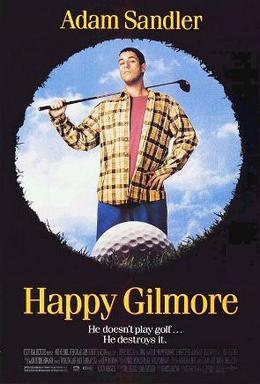