Errol Leslie Thomson Flynn was born in Hobart, Tasmania. His parents were Theodore Thomson Flynn, a professor of biology at the University of Tasmania; and Lily Mary Young, later Marelle Flynn. They had married in Balmain North, Sydney, on 23 January 1909 – which implies a little about their motivations for marriage.

That said, there is no reason to think that Flynn was unloved as a child (or at least, not unloved by the standards of his time and culture). He later attended school with future Australian Prime Minister John Gorton, who would also become a notorious larrikin. 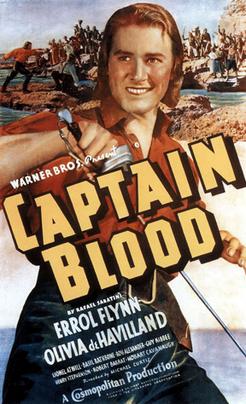