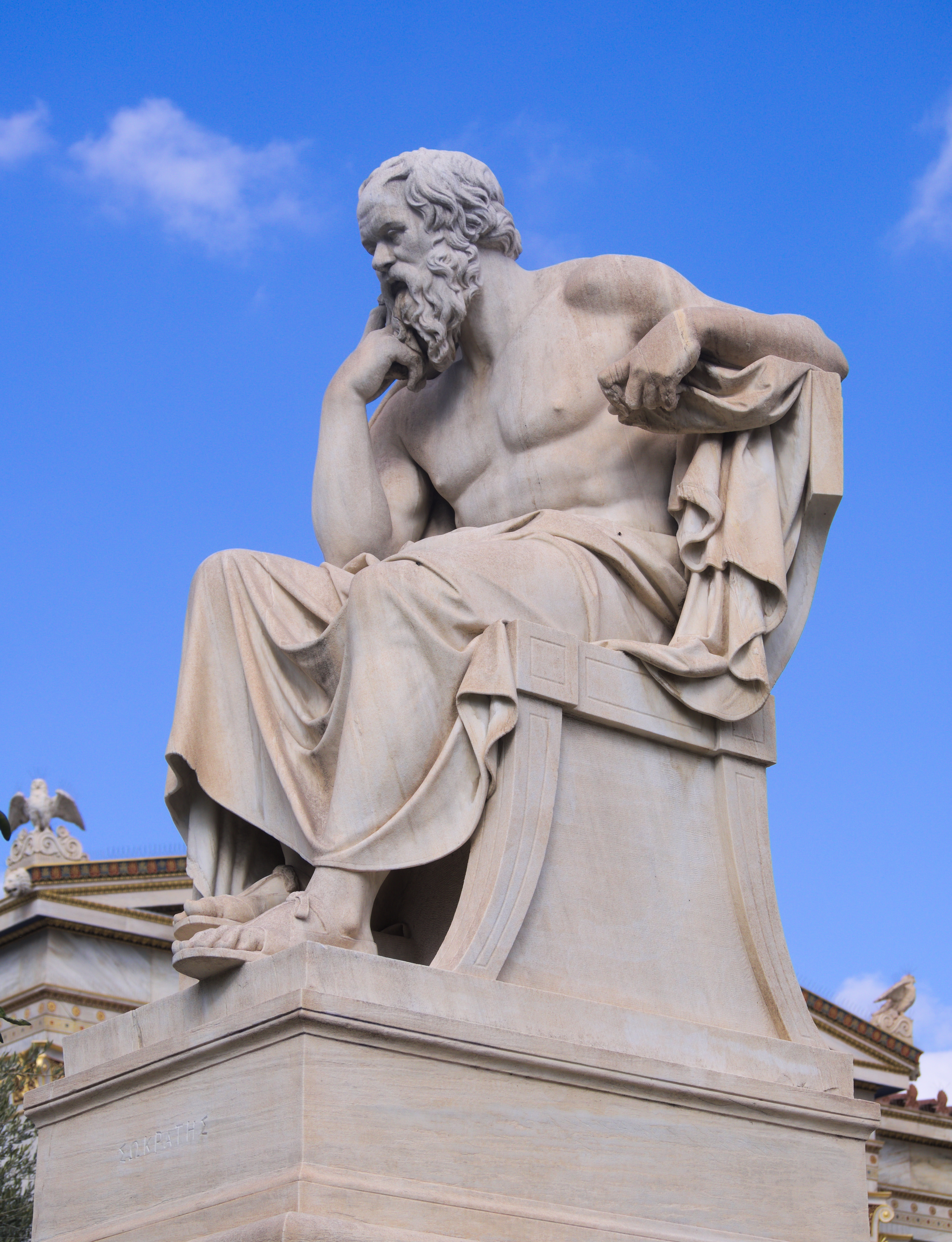 Oddly, not the Platonic Ideal of the philosopher (although in fairness, he would have been the first to point that out), Plato is one of the trio of great Greek philosophers who helped to define Western Philosophy and Science for millennia. The other two were his mentor, Socrates, and his student, Aristotle (who was himself the teacher of Alexander the Great).

Plato was born in Athens (although the exact date is unknown – the one I have used here is traditional, but not necessarily correct) to a wealthy family, and given the best education money could buy. Even as a child, he was known for his quick mind. As a younger man, he traveled widely in search of knowledge, and returned to Athens at the age of forty to found the Academy, an institution that would last for nine centuries and train many philosophers, scientists and others from all over the ancient world.

He also left behind a considerable body of writing that helped to define the parameters of philosophy and science until virtually the Renaissance. He also wrote on politics, art and religion. Often, his writings were in the form of Socratic Dialogues, in which Socrates would be the one who espoused the ideas that were actually Plato’s.

Schlegel and his brother August were two of the leading members of the Jena Romantics, a group of artists and patrons between roughly 1798 and 1804 who were the earliest influential Romantic movement in Germany. Schlegel would pass through atheism and a firm commitment to individualism in his twenties before converting to Catholicism in 1808.

His contributions to philosophy mostly consist of his promotion of and work to develop the Romantic school in Germany, especially as a critical position from which to analyze art. 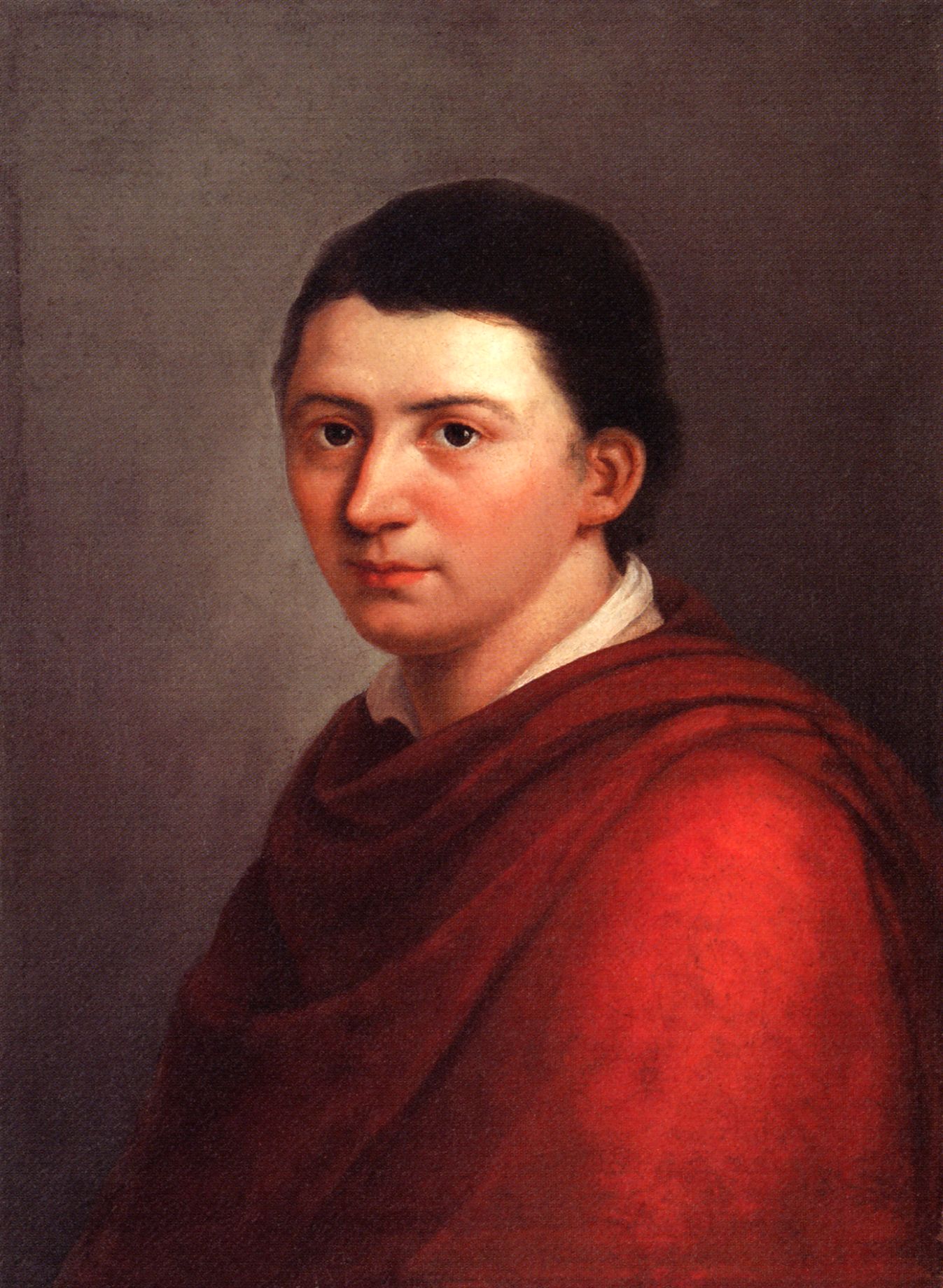 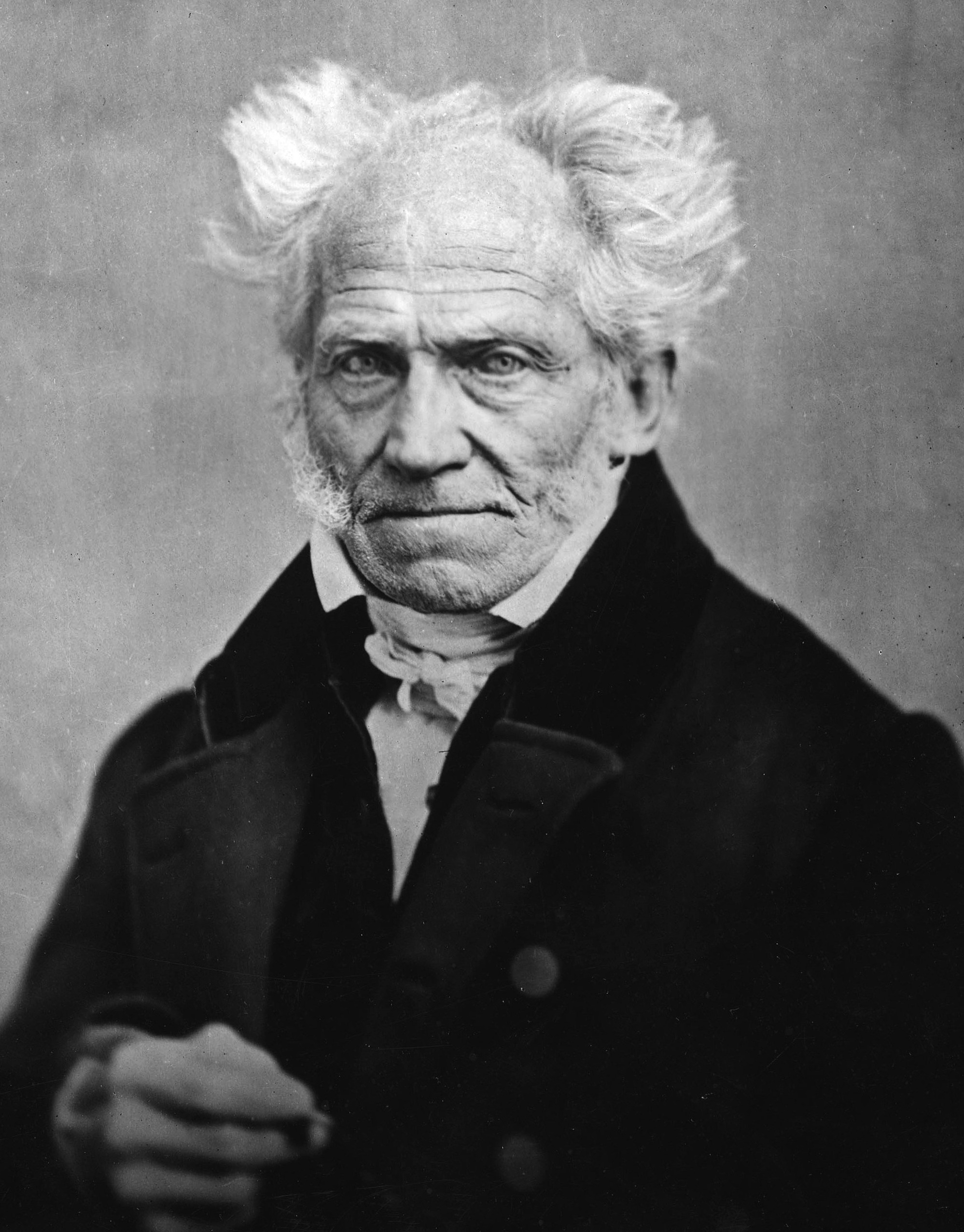 Of all the great philosophers, none is quite so famous for being, well, a raving loon, as Friedrich Nietzsche.

Born in Rocken, near Leipzig, on October 15, he would become the most famous German philosopher of the 19th century. His best known works include the posthumous “Will To Power”, “Ecce Homo”, “Beyond Good and Evil” and “The Spake Zarathustra”.

Nietzsche was widely seen, in Germany and elsewhere, as a supporter of German militarism – and his work was influential to Hitler and other Nazis (although they were selective in their use and interpretation of him). Later, he was seen as a forerunner of the Existentialists. However, his most lasting contribution to Western culture may be the concept of the Übermensch, or Superman.